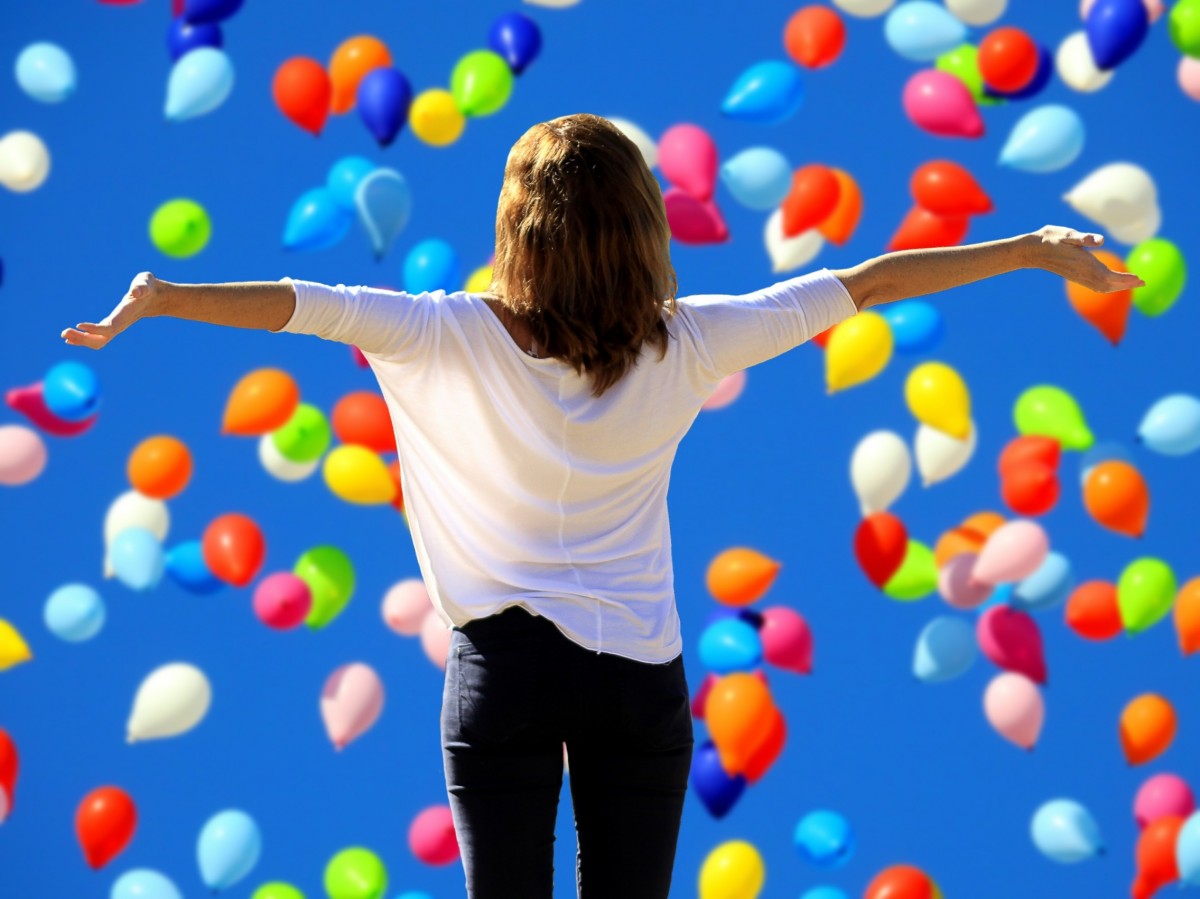 Last week my wife and I went golfing at a nearby course that has only 12 holes (the other six were paved over for some very large houses that I do occasionally find myself admiring before thinking “damn, those must cost a fortune to heat in the winter.” Never mind that part though, this is about what happened while we were golfing.

If I hadn’t kept score for myself I would have said that I seriously sucked at golf that afternoon. I put a couple of balls in the water, shanked almost every drive, and my chipping was terrible. I was anything but mindful on the tee box, in the rough, or in the bunkers (I don’t think I was ever on the fairway that day). It was painful and I was more and more frustrated.

The thing is, I did keep score, and my overall score reflected just how bad I thought I was doing. But that’s not the whole story. I take notes when I’m golfing and write down my score, the club I used to tee off, the number of chips I have, and how many putts I make for each hole. While I wasn’t being particularly mindful or competent as a golfer throughout most of the game, I was in the zone, totally in flow on the green (that’s the really nicely groomed grass around the hole).

Mel Reid, who is a British golfer, and my current favourite on the LPGA tour, is averaging 1.7 putts per hole this season. That afternoon, I averaged 2.3. I 2-putted eight holes and 3-putted the remaining 4.

I went home and told our daughter, “I was really bad out there, it was awful, but I 2- putted eight holes and 3-putted the rest!” She responded as impressed as an 11-year-old going on 16 could be when her mother says something like that.

I could have gone home and just said “I was really bad out there, it was awful,” end of story. If I had, however, I wouldn’t have been telling her, or myself, the whole story. At the beginning of the season, I was routinely putting 4, 5, or more times per hole. My wife gave me some tips along the way, and I’m learning from the Zen Golf book I’ve been reading, and my putting has gotten way better. I learned from what I was doing wrong and celebrated this “victory”.

We all fail. We all can be abysmal at something, maybe even just on an “off day”, but on those days, we need to look for the wins as well, not just for how they make us feel that day, but what they do for us in the long-run.

A few days later we took our daughter with us to the par 3 course (18 holes and they’re all par 3). The entire course is about your short-game. I walked on to the course that day with a new confidence because of how in the zone I’d been putting during the previous round. I mostly 2-putted, but also had some 3s and a couple of 4s, but I had one of the best overall games of my life because I brought that confidence with me. How well would that game have gone if, instead of bringing that confidence, I’d brought the frustration of my previous round?

Yes, we need to recognize and work on the areas where we’re struggling, but we also need to keep a close eye out for the things we’re getting right, even the small wins. Seeing those will help to give us confidence in our abilities, which will help us to have more wins, and more confidence, and on and on.  Where can you find some small wins to celebrate today?