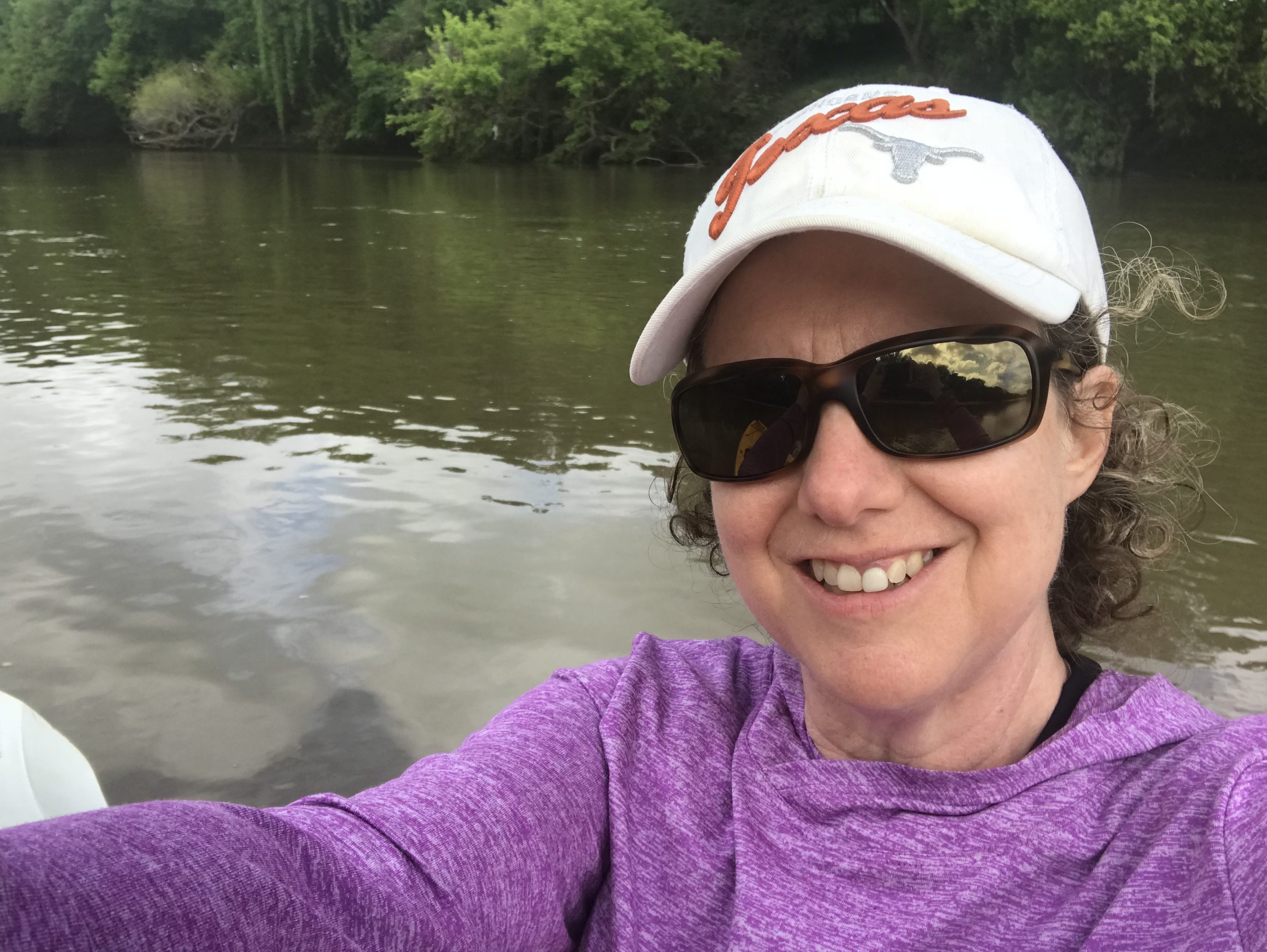 I have a cartoon hanging behind my desk at work that depicts two men sitting in an office. One of the men is saying to the other, “that’s a great idea, but we can’t do it because we’ve never done it before.” It’s maddening how often this attitude rears its ugly head. It’s not the attitude in the unit that I currently work in, but anyone who has ever worked at a university or for a large company knows that it’s a pretty common way of thinking.

While there have been times in the past that I have relished not following that way of thinking, lately I feel like I’ve been more cautious, something I attribute to having less faith in myself the past few months. This year I’m going to try to remind myself of what good can come from throwing off the yolk of “we’ve never done that or done it that way.”

Twenty-two years ago this month I moved from sunny Los Angeles to Saskatoon, Saskatchewan. Yes, I made that move in winter, but I moved to be with my now wife. I lived in the community that I grew up in since I was a year old and here I was moving to another country. I had certainly never done anything like that before and it turned out pretty well.

About six years ago I was on my way to a conference in Victoria, British Columbia and invited a stranger, who couldn’t find a place to sit, to join me at my table in a Calgary airport restaurant. We had a very nice conversation about the various places in Canada we had lived and visited. The first day that I was at the conference I used the conference Twitter hashtag to ask if anybody wanted to join me for dinner. The first person that I heard from was a woman I didn’t know named Gjoa. We met in the lobby of the conference hotel, went for dinner at Rebar (very yummy food) and then went for a ridiculously long walk. Six years later and Gjoa are still friends. Prior to going to that conference I had never asked a stranger to sit at my table or tweeted for a stranger to join me for dinner.

Last spring I went kayaking on an admittedly very calm section of the Colorado River in Texas. I had never kayaked on a river before. A few months later I got back in a kayak and paddled around just off the coast of Peggy’s Cover, Nova Scotia.  I had a ridiculous amount of fun on both outings and would like to thank my friend Amy T. who I doubt has ever even thought the excuse, “but I’ve never done that before,” to not do something, invited me on that first outing, and was one of the point people on the second.

This year I’d like to see opportunities for new things and say, “hey, I’ve never done that before” or “I’ve never done it that way” as the the reasons for jumping on in. Who’s with me?