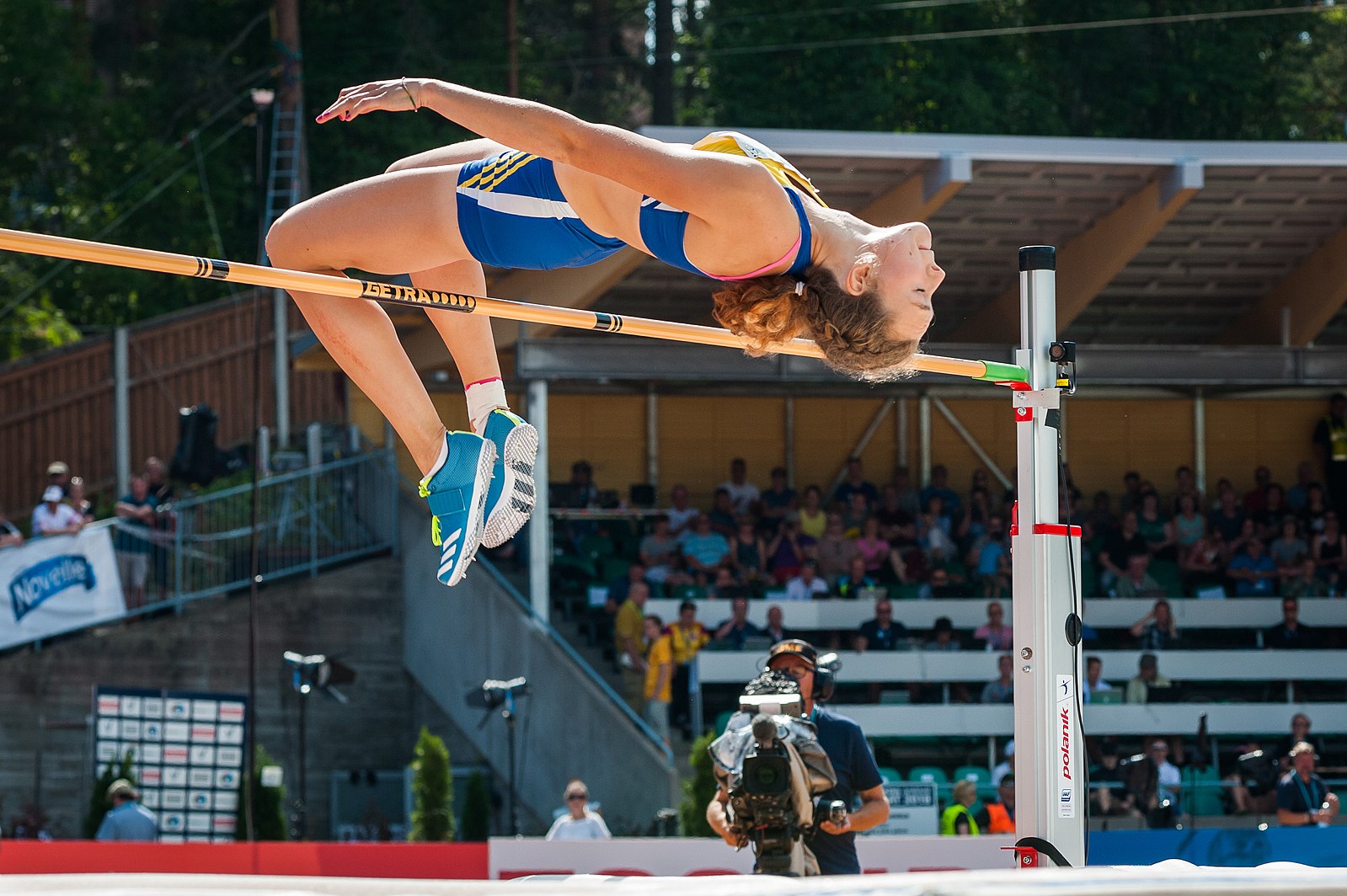 One of the benefits of working from home is that I can practice my putting during my lunch break or if I just need to step away from work for a few minutes. I lay out our putting mat and grab the six golf balls I have stashed on one of our bookshelves. On most days I’ll take 60 shots. Initially my goal was to get at least 50% of them in, and once I started doing that consistently I wanted to keep improving.

I continue to practice and my skills have improved. I pay attention how my swing feels when the balls goes in and I’ve gotten a lot better at keeping my head down. I continue to improve and my percentage of balls going in reflects the practice I’ve put in, but I noticed something a couple of weeks ago.

While I was happy in the begging to get 35 shots in, I soon became frustrated when I didn’t clear 40. I continued to practice and my numbers kept getting better. I was regularly getting in between 48 and 54 of the 60 shots in, which is frankly pretty damn good and I’m proud of myself for putting in the practice that will hopefully also be reflected when I’m on a golf course.

But a couple of weeks ago I had several days where I got in only 39 to 45 shots in. At the beginning of winter these numbers would have thrilled me, but after doing so much better, those once impressive numbers were disappointments.

I had raised my bar for what counts as “good”. We all do this in some way.

The “couch potato” comes off the couch and starts to run. They keep it up for several months and continue to improve their form and time, but then they have some “bad” days that are far better than they did when they first got off the couch, but not as good as they were doing a the week before.

A student starts off in a class not knowing the things they’ll learn that year. They eventually pick up the skills and knowledge for the course and do well in the end. When the next year starts and they’re in new classes they’re frustrated that they don’t know the material, forgetting that they had to learn and progress the year before as well.

As we improve at something we raise the bar on ourselves. We increase our expectations for ourself, thinking that if we keep practicing, running, studying then we’ll stay on a constant upward trajectory of improvement and any dips frustrate us.

While this frustration may drive some people to try even harder, this can backfire. The runner’s body may be telling them that they need more rest, not more training. The student may stress so much about grades that they lose their desire to learn. I might let the number of balls I get in at the end of the mat distract me instead of being mindful about my form, only making matters worse.

Featured image courtesy of Tuomas Vitikainen under a CC-BY-SA license.