Something Good Needs to Come From This 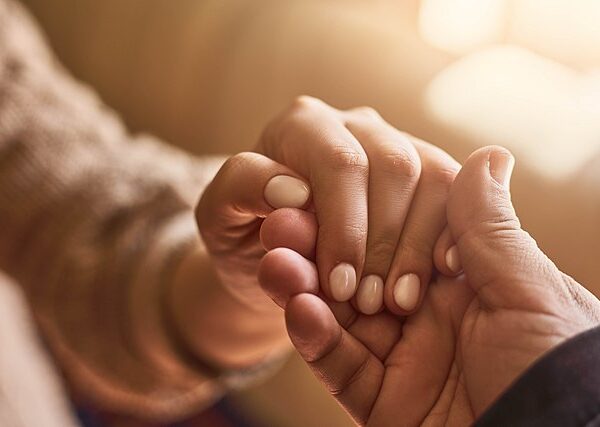 About two years ago I sat in my supervisor’s office, speaking with her just after we’d gotten off a call with one of the many case managers from a third party organization who got to make decisions about how much I should work while struggling with depression.

Those calls were always frustrating, as were the emails exchanges that we had with that organization as well. Their turnover was high so I ended up with, I think, six different case mangers in about seven months, and they never seemed to pass on coherent notes to their replacements. There were also the ridiculous questions, most notably, “when are you going to be better?” like I had a broken bone.

My supervisor, as I’ve mentioned several times before, was incredibly supportive of me throughout that bout of depression and continues to be. She, and her boss both went to bat for me with the third party organization and made it clear to the university that what was happening was unacceptable. I will be forever grateful to both of them for what they did then, and for being my friends through it all and now.

On this particular day, sitting in my supervisor’s office, I was really struggling before the call, and was so angry at having to be dealing with the bullshit from people who knew nothing about me, or about mental health as far as I could tell, instead of being able to focus on just taking care of myself.  At some point I lamented to my supervisor about just how wrong it all was. Here I was, with amazing supports, being relatively high functioning considering how I felt, and I was still struggling with the system. And then I added, “when I’m better, I want to do something about this. Something good needs to come from this.”

As I got better, I started sharing my experience with depression and anxiety with others. I wrote about it here and then started the podcast to talk about it and hear from others. I went on other people’s podcasts to talk about it. I spoke with people at the university about giving talks there (something that was put on hold because of the pandemic). I’ve heard from several people that the things that I’ve done have helped them. Something good came from my experience, which eases the weight of it all, even while recognizing that it could happen again.

I’m thinking about this same idea when it comes to the pandemic. Horrible things are happening. As of Monday, almost 60 million people have contracted COVID-19 worldwide, and 1.39 million have died from it. Unemployment and business failures add to the pain and fear. Could something, anything, good possibly come out of this?

Maybe we’ll implement better ways to support those who struggled financially before this and are now barely hanging on, if at all.

Maybe we’ll get better at supporting learners who don’t have routine access to the technology they need to go to school now, but to do their homework when schools return to all being open (and needed it before the pandemic too).

Maybe we’ll be shocked into a significant increase in compassion for everyone, but especially the elderly and those with compromised immunity, instead of seeing them as expendable numbers.

Maybe we’ll learn more about ourselves and our own capacity for making good things happen, not just for ourselves, but for others.

So much of what is happening right now is frustrating. I want to do something about it. Something good needs to come from this.

Featured image courtesy of Wikimedia user U3190523 under a CC-BY-SA license.

I have a reputation at work as someone who “gets shit done”, but that wasn’t always the way for me.[...] 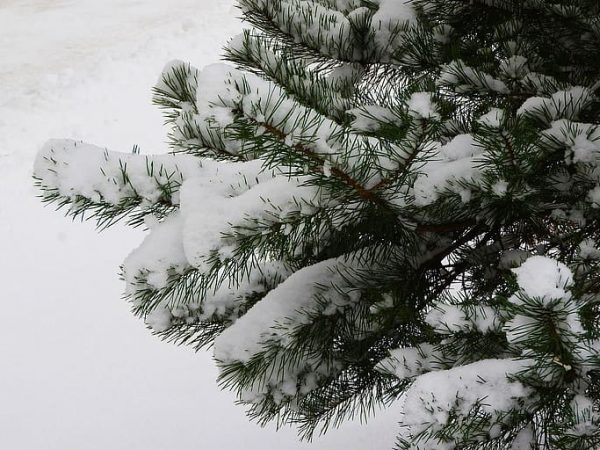 We’ve gotten a lot of snow in the past few days. A ridiculous amount of snow for the beginning of[...] 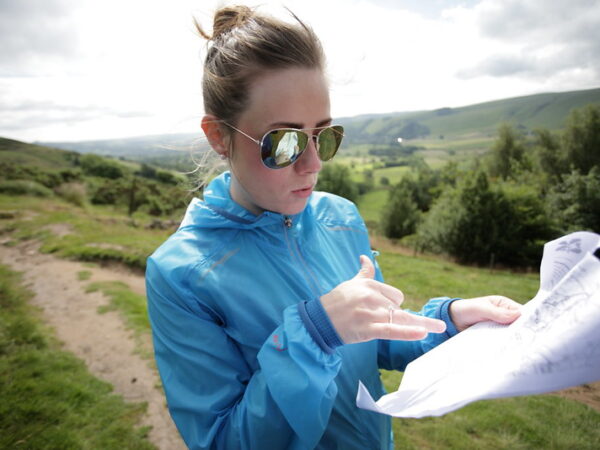 At the end of every day I do a quick review. What did I accomplish? What were the best moments?[...]