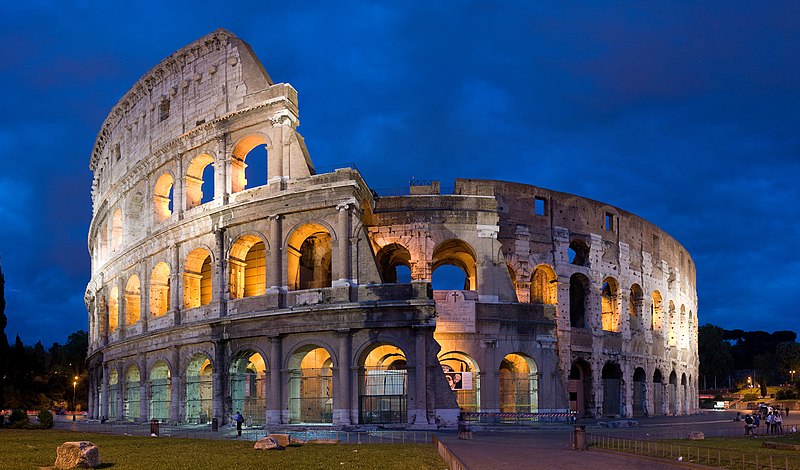 There are some political debates going on in both the U.S. and Canada that really come down to acknowledging who we’ve been as countries in the past and how we should be in the future. This requires honesty and openness, and both of these can be very hard.

Countries are often good at talking about what they see as positive things from their past, but struggle to be honest about the negatives.

Countries often don’t want to hear from those who have been harmed by their actions because this would require them to have their mistakes laid out in front of them for all to see, when those countries may not want to see them themselves.

While the people within countries are often told that it’s unpatriotic to point out things the country has done wrong throughout history (the same can be said of states / provinces, cities, and families), that attitude is very different when it comes to individuals.

Ideally, individuals look at their mistakes and see lessons that shape what they do in the future. They agknowledge things they’ve done wrong and make amends. They share their lessons with others. They decide to at least try to do better in the future.

I’ve made a lot of mistakes in my life. I didn’t really start learning from them for a long time. I often thought that I was just bad at a lot of things and that would never change. Looking back now, I see that belief as bigger than most of the other mistakes that I made.

This year will mark a half-century for me. If I live as long as my paternal grandmother, I have another half-century ahead of me. I’m trying to grow as a person, make plans, and dream like I have those year to come, while also trying to remember that I don’t know what this afternoon could bring, let alone 10 years from now.

I’m trying to look at my many past mistakes, not with regret or wishing for time back, but rather at the lessons I’ve learned and who the person is that I want to be moving forward. It’s not easy. It requires honesty about how I got to where I am now (the good and the bad) and openness to doing things differently in the future.

Perhaps, more countries should take honest looks at their histories, learn from them, and decide to do better moving forward..

Featured image courtesy of David Iliff under a CC BY-SA 3.0