I debated about whether I wanted to write this post, and I’ll probably debate whether I publish it. If you’re reading this, then you know what I decided.

But I have had multiple bouts of depression over the past 30 plus years (something I didn’t recognize as such for a long time) and three in the past decade, and those three have been on my mind lately.

When the second bout hit only a couple of years after the first ended, it didn’t help that I was kicking myself for being depressed again, for not being all better. When the third came only two years after I’d recovered from the second, I’d learned my lesson – I can do everything I can, use every tool in my toolbox, do everything right, and it could happen again, and again, and again. Acknowledging that is healthy.

I think a lot of people have struggled with depression and anxiety during the past year. I think a lot of people who were already struggling, only got worse, and some of us have held our own. If you have struggled, whether you had a history of depression, anxiety, or any other mental illness or not, it’s not your fault. You aren’t weak, you didn’t fail, the past year has been so very hard. Acknowledging that is healthy.

The past three times I’ve struggled with depression, it’s lasted for about a year. My last bout, the one that hit me so hard that people who hadn’t noticed me struggling in the past could see it, started almost three years ago. It hit so hard that I finally gave in and started on medication, which scared me because I know people that got worse before they got better as doctors tried to determine the best medication and dosage. It hit me so hard that I had to reduce my work hours, something I hadn’t done before.

So, and this is why I debated writing this post, it’s coming up on two years since I recovered from that horrible bout. Logically I know that my depression likely doesn’t come in cycles, it’s triggered by things like prolonged excessive stress, which is why I’m amazed that I’ve handled the past year as well as I have. Logically I know that I can’t predict depression based on a calendar, but that two year mark is a reminder. Depression will always be there, waiting in the wings.

I do what I can. I know that I have some tools that I can pull out if I need them such as an increase in my medication or scaling back my work again. I don’t need those right now, but there’s some comfort in knowing that they’re there. There’s comfort in knowing that I won’t have to explain it to anyone because I’ve already been open about and the people in my life constantly hear from me about the importance of taking care of their own mental health because of my own experiences.

It’s always there, somewhere in my head, even if just tucked into the back of my mind as a reminder to take care of myself, do what I have to do, and be grateful for what I have right now. 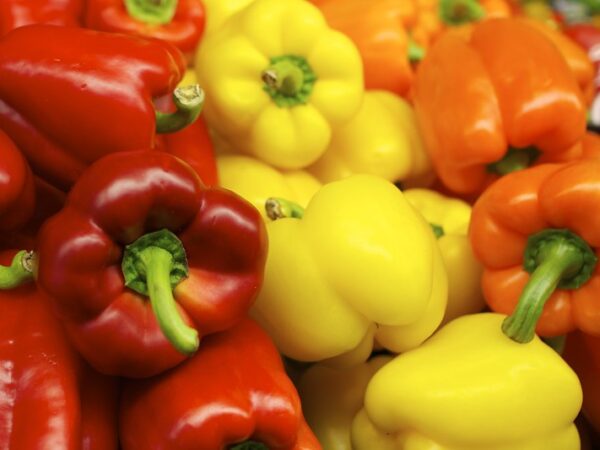 We have an 11-year-old who’s bored so we’ve been trying to come up with cool ideas for things she can[...] 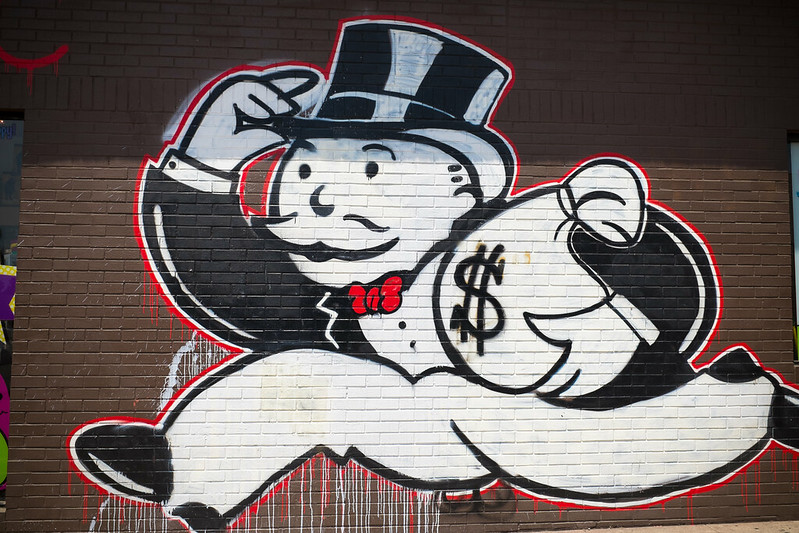 “I run a seven figure business.” This is the line that had me turn off an episode of a podcast[...] 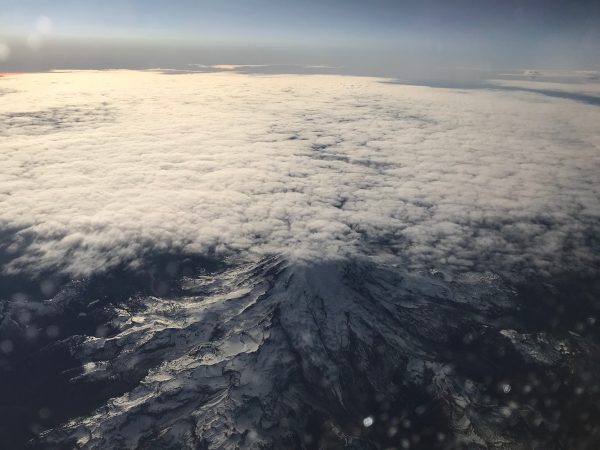 I’m on an airplane right now, flying from Phoenix to Vancouver. You won’t read this post for a few days,[...]