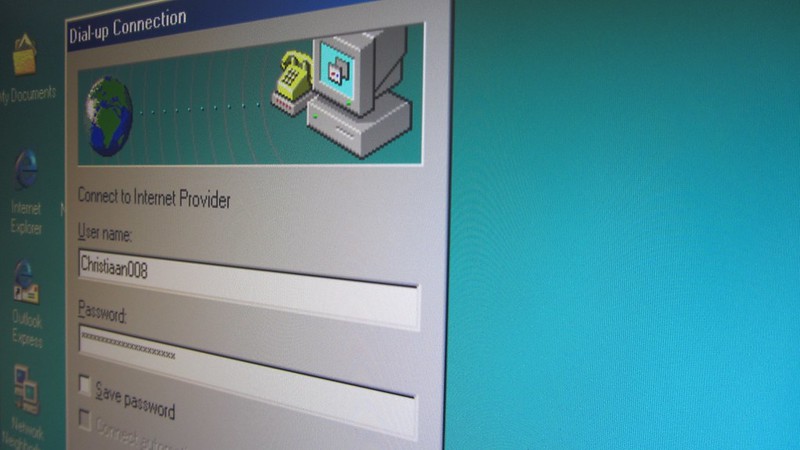 The other day somebody asked my wife and me how we met, given that she’s from Saskatchewan and I’m from Southern California. A mutual friend introduced us via email (she and the mutual friend only knew each other through an online discussion group. This was more than 25 years ago.

There was no Zoom or Skype, or Facetime. No smartphones, no cell phones to speak of unless you wanted one of those giant ones. There was no wifi or even high-speed Internet. There was dial-up. We emailed and texted on our computers using Internet Relay Chat (IRC), making very expensive phone calls. We visited each other three times before deciding that we couldn’t afford the distance anymore, but we didn’t want to break up, so she invited me to live with her. It was fast, but it’s been 25 plus years, so I guess it was the right move.

Our daughter uses text, Facetime, and Snapchat to communicate with her friends when they’re not together in person. If the Internet goes down and Netflix doesn’t work, I get an ear full from her.

My mother grew up with a party line in their apartment building in Brooklyn. I was thrilled when I got my own phone line in my bedroom when I started college (I lived at home, but I had to pay my phone bill).

My great aunt and uncle met in person and then wrote letters to each other because they lived in different states. They eventually decided to get married. She used to say that when she went to meet him at City Hall to get the license, she was worried that she wouldn’t remember what he looked like.

I can’t imagine getting to know somebody just through letters. It was bad enough that my wife and I didn’t know what the other looked like until we mailed each other photographs (she sent me a dozen roses before that).

While some of my friends who grew up in rural Saskatchewan shared party lines with neighbours, I was spared that experience.

Dial-up was frustratingly slow and unreliable in the mid-90s, but it’s what we had.

Every generation brings its way of connecting. If it genuinely connects you, whatever means works, be grateful for it and the person on the other end.