I Keep Coming Back to Richard Marx 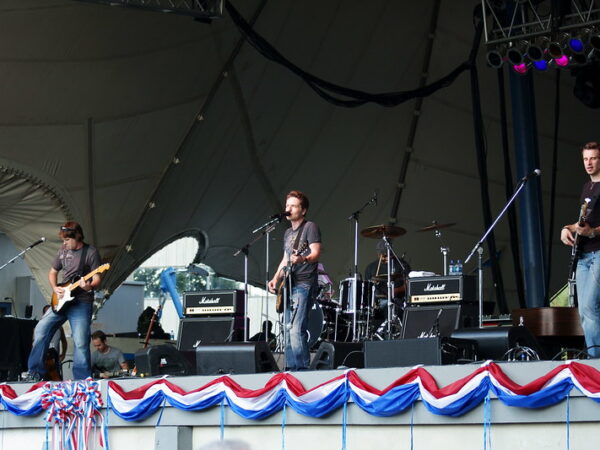 There’s and old saying that “Laws are like sausages. It’s better not to see them being made.” The quote may have come from John Godfrey Saxe but, like many old quotes, it’s been misattributed over time (in this case to Otto von Bismarck).

Regardless of who said it, the point is the same. Few people want to see the process of either of these being made.

The making of music, however, is a different matter. People want to know the stories behind the songs, who’s that singing backup, and what instrument is that anyway.

I have long had very eclectic music tastes. When I was a teenager I listened to bands like Duran Duran, Depeche Mode, and Human League, but also Chicago, Steve Winwood, Bon Jovi, Heart, and the Beach Boys (I grew up in SoCal). The first concert I ever went to was Genesis when I was 15.

These days, partially influenced by my almost teenage daughter you can find Ed Shearan, Taylor Swift, Twenty One Pilots, and Billie Eilish on my playlists, along with Ella Fitzgerald, Marvin Gaye, Diana Krall and other’s music I discovered throughout my life.

There is one artist, however, whose music has been a staple for me from my teenage years until now, and that’s Richard Marx. I’ve been a fan since his first album came out in 1987 and featured the hits “Should’ve Known Better”, “Endless Summer Nights” and “Don’t Mean Nothing”.  At some point I bought the cassette, played air guitar to some songs, and tacked up a big poster of him in my bedroom, which is saying something because I’ve known that I’m a lesbian since about a year before that.

Today, his songs are still in regular rotation for me, whether I’m working out, driving, or writing. There’s something there for almost any occasion or mood. And while I haven’t had a poster of him on my bedroom walls (even if I wanted to I think my wife would strongly object), I follow him on Twitter where he shares intelligent insights into current events (though often NSFW) and last week I purchased and listened to all of the audio version of his memoir that just came out. It’s interesting, funny, and touching, and he reads it and even sings a bit, which makes it even better.

The best parts of this book, along with Phil Collins memoir Not Dead Yet (2016) are the stories about how the songs were created. Marx (and Collins, but not nearly as much) not only tells us the inspirations for the songs, but the process that he went through to write different songs, who he worked with, why he made certain decisions about lyrics or instruments.

I’ve been listening to his music for more than 30 years and for the past few days I’ve been hearing his songs in entirely different ways. I find myself listening for the details, thinking about his process, and the people involved. And not just songs on his albums, but songs he sang back up or wrote or produced.

I’ve sadly never seen Richard Marx in concert and never interviewed him in my brief time as an entertainment reporter in my early 20s, but his music has been there throughout most of my life and this book is a gift because it makes the experience of listening to the music even richer (something I could never say about the making of laws or sausage). If by some chance you’re reading this, I’d love to have you on the podcast some time, Richard.

If there’s a musician, painter, writer, etc. whose work has long been a part of your life, see if they wrote a book or gave interviews telling these type of stories. Dive into those words and then go back and experience the work with that added bit of information.

Featured image courtesy of sergio_leenen under a CC-BY-ND license.

I’ve written a fair bit about failure on this site, including about what I had to say about it in[...]

This morning we said goodbye to the treadmill that we’ve had for more than fifteen years. It had started randomly[...] 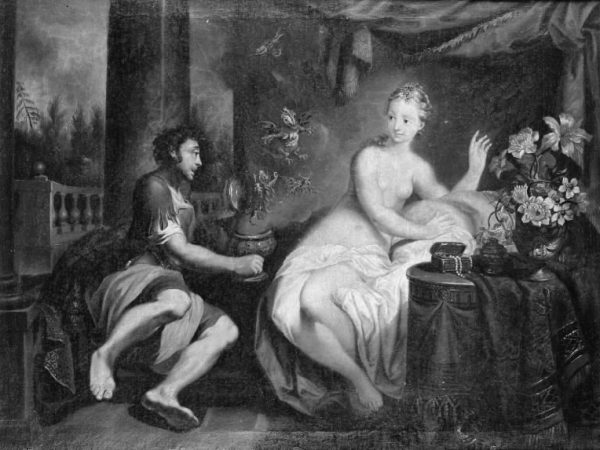 I’ve been reading, listening to, and working on a few things lately seemed to be interconnected in some way. They[...]