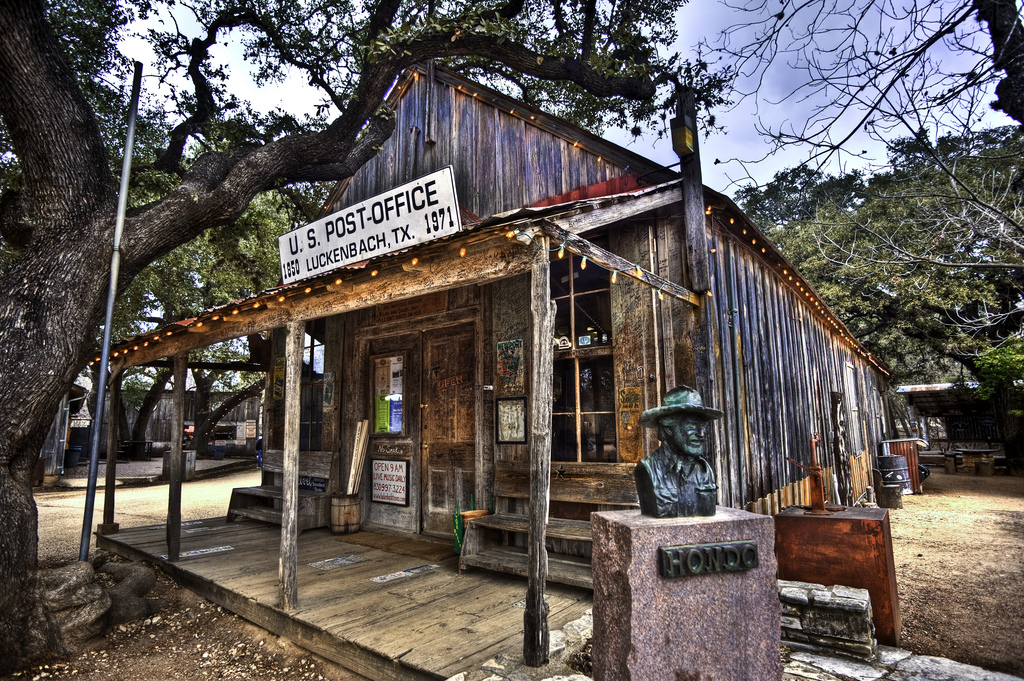 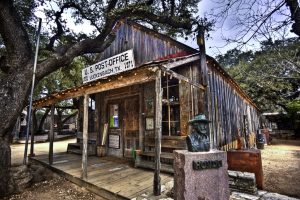 About 25 years ago a good friend of mine went away to school and, while we occasionally talked on the phone and I made the one-hour drive north to visit her on a couple of occasions, we also wrote letters to each other. When she went on a trip around several European countries as part of a college course, she sent me some postcards. When I started doing my own traveling, I began to send her post-cards from places I went to conferences or on vacation. If I get the chance, I pick up one from more quirky places. For example, I’ve been to Austin, Texas twice, but instead of sending her postcards from Austin, she received one each from Luckenbach and Gruene (pronounced Green). Sending Jen a postcard is always part of my itinerary when I travel.

From the fall of 2016 through the fall of 2017 I wrote a letter to a different person every week expressing how grateful I am that they are part of my life. I actually lost track of who I sent them to and Jen ended up getting two from me.  I received a variety of responses including two handwritten letters, a few texts and Facebook messages, and some in-person “hey thanks for that”.

One of those letters went to my friend Daniel. We met in college in California and probably haven’t seen each other in close to 20 years. I’m now in Canada and he recently moved to New York. Daniel sent me a letter in response, so I sent him one back, and we’ve continued to do this for the past several months. I’m enjoying it so much, that I started sending letters to other friends, and have received some back. Not everyone is a letter writer, and I get that, so I don’t take it personally.

I’m one of those people who not only enjoys writing and receiving letters, but I also keep the letters and cards that I’ve received. Occasionally I do a screen capture of a text or Facebook message that someone sends me that means a lot to me and I’ll store it in either my journal software or Evernote, but it’s not the same finding a letter in your mailbox, reading, responding, and then keeping it with all of the others in a box. It’s a memory box. My daughter may some day use those memories to start up a fire in her fireplace, but for now, I’ll keep them.

This might make me sounds sappy, but I’m okay with that. Daniel recently commented in a letter that he prefers catching up via letters rather than viewing the latest Facebook posts. Yes, letters take longer to write and for the other person to receive, but I think we put more thought into letters. I suspect that a postcard from Lukenbach, Texas with a handwritten message has more meaning than a text with a picture I take of the same attraction that appears on the postcard. I know that they do to me.

Photo by Gino under a CC-BY license.