This is Definitely Different Than The Last Time 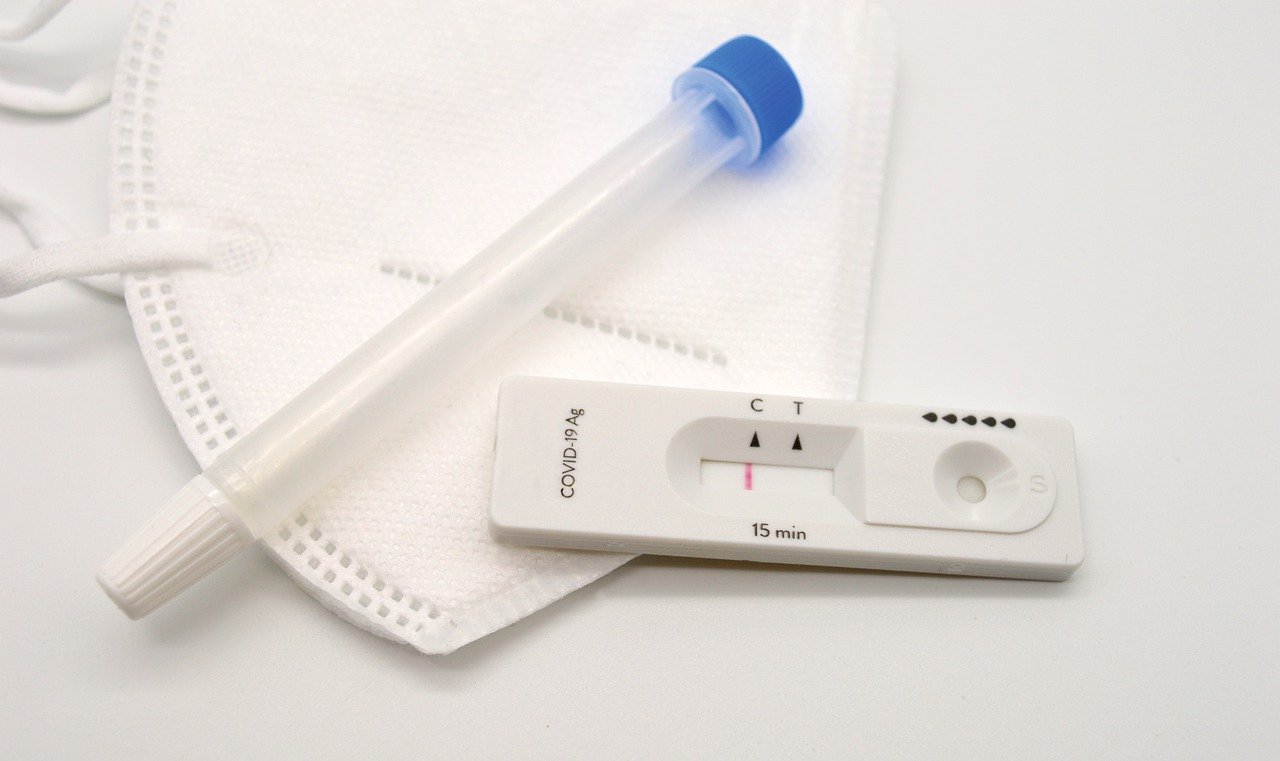 There’s a forrest fire a couple of hours from here this week. On Monday the smoke here was the worst, with visibility seriously reduced and the smell of smoke seeping in everywhere. On Tuesday I woke up with a sore throat.

Now, even in my not-quite-awake haze, I knew that it was likely because of all of the smoke on Monday, but I wasn’t taking any chances given that Saskatoon has among the highest rates of COVID-19 per capita than anywhere else in Canada.

My wife is a health-care provider and purchased a box of rapid COVID tests. She did all the prep, swabbed both of my nostrils (per the instructions) and then we waited.

For 15 minutes I tried not to look, but couldn’t help but peer over at the little test strip. One pink line appeared, I made the joke that “it’s a girl!”, trying to lighten the mood. At the end of the 15 minutes, there was still only the one line, which meant that the test was good, but that I was negative. A hot shower and a lot of fluid had my throat feeling better within a couple of hours.

We were, however, both reminded of the past times we’d tried not to stare at a test strip to see what lines showed up. Only once before this week, did we see the results we wanted on a tiny test strip that change our lives.

Those test strips – are you pregnant, do you have COVID – can bring joy or sadness, nerves or outright fear, disappointment or relief. Two items that looked very much a like, with similar purposes, but very different implications.

On the bright side, in addition to COVID test being negative, I didn’t have to get pee all over my hand this time. 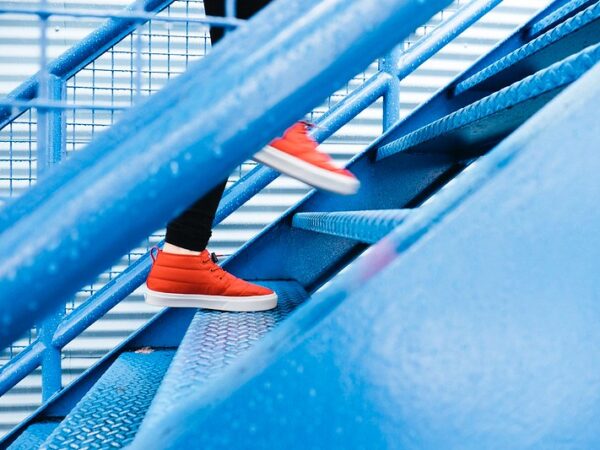 I started Better Me almost three years ago, when I was doing really well. I’d come out of a bout[...] 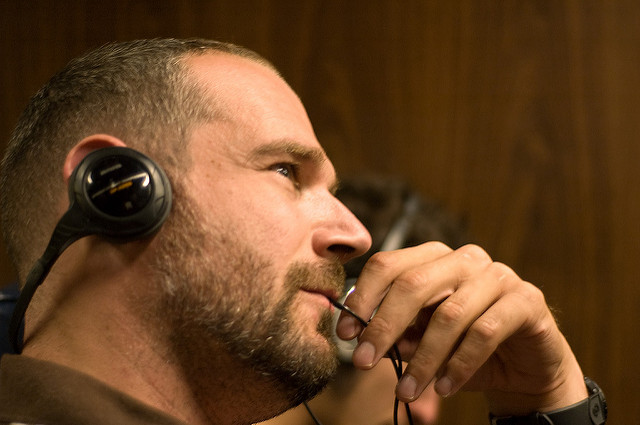 I try to have a new post published here every Monday morning. This one is a few hours late because[...] 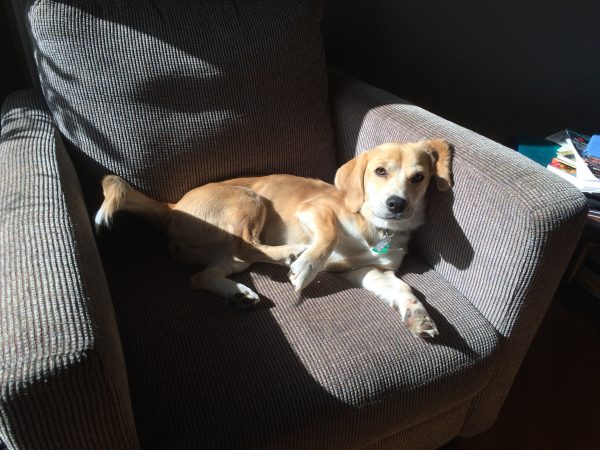 I think that when my dog rolls over and shows me her belly she’s telling me to stop whatever it[...]