We Have to Remember That Things Change, and So Do We 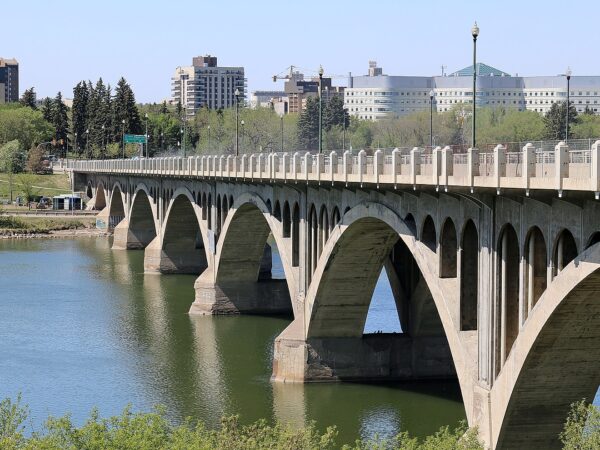 I grew up in a suburb of Los Angeles so I experienced sitting in traffic on freeways and busy streets, but I’ve lived in Saskatoon, Saskatchewan (easy to draw, hard to spell) Canada for more than 20 years. Saskatoon and the surrounding areas have a population of around 250,000.

A few years ago I was sitting in my car at the west end of the University Bridge, waiting for the long line of cars in front of me to make their way across to the other side. And that’s when it happened. I caught myself grumbling about the “traffic” and realized that I can never live anywhere near Los Angeles again (sorry Mom and Dad). I had adapted to living in a much smaller city, much as I’ve somewhat adapted to the winters here.

When I moved to Saskatoon I was a vegetarian. I soon realized that I was going to have a lot more trouble being a vegetarian in Saskatoon than in Los Angeles. Since then, however, the selections in grocery stores and restaurants has changed dramatically and most dietary restrictions and interests can now be met in this city that is oddly referred to as “The Paris of the Prairies”. It’s a much more diverse city than when I first visited here almost 25 years ago and while somethings have stayed the same (including the racism that sadly exists everywhere), I also see Pride stickers and Black Lives Matter signs in lots shop windows. Things change.

I adapted. Saskatoon changed, but so has that suburb I grew up in. While the years have often flown by, my changes and the changes to the places I’ve lived happened over an extended period of time. While change, even over many years may be hard for people to adapt to, or even accept, change that comes quickly can be even more shocking to the system.

In the beginning, most people I talked with used phrases like “when this is over and things get back to normal”, but I don’t think we’re going back to the way things were, and in many ways that’s a very good thing. 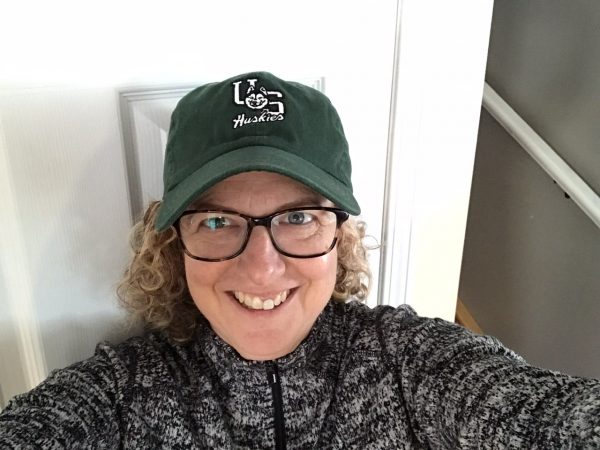 The other day I was doing some shopping with my wife and daughter and had a realization that I shared[...] 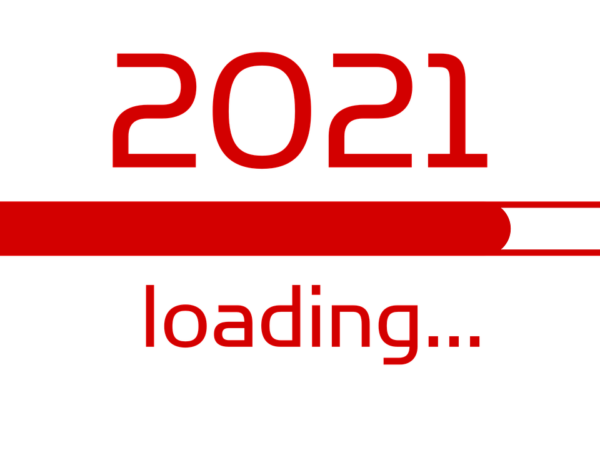 Wow, this has been quite a year, hasn’t it?  2020 included a pandemic, political chaos, fires,  economic turmoil, blatant racism,[...] 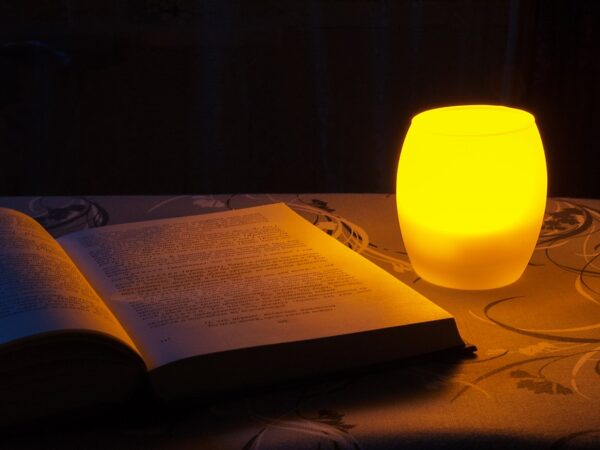 A few weeks ago we had a power failure. It was in the evening and the sun would soon be[...]