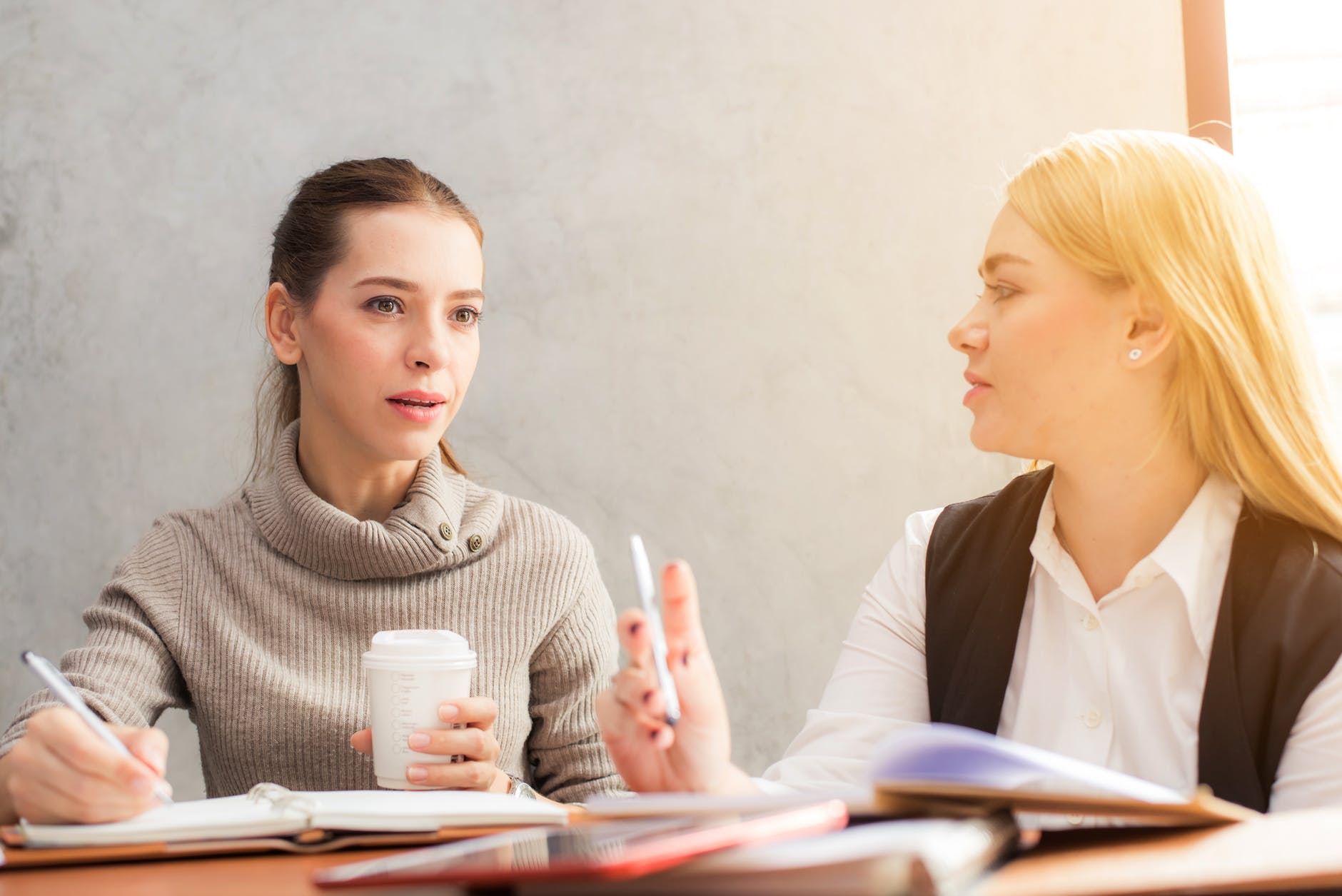 During my college / university days I took two courses on verbal debate and one on written. I wrote a regular political opinion column for my college paper in California and later wrote political commentary for a syndicate. I love to debate.

Last week I was listening to a podcast of an interview with Rabbi Judy Schindler. For those who don’t know a Rabbi in Judaism is much like a minister in Christian churches. Rabbi literally means “teacher”. Now back to my story.

During this podcast, Rabbi Schindler said debate is trying to prove the other person wrong. Discussion is about finding common ground. At that moment I realized that while I love to debate, I love the results of discussion far more.

I have an office mate who I routinely debate. We have great rapport between us, which lets us have even heated debates about the issues of the day, movies, anything really, but always enjoy the experience. When, however, we want to accomplish something, such as moving a project forward, discussion is the way to go. Even if we disagree with each other, we generally find a way to at least move toward common ground.

Debate, especially heated debate is quite popular today (don’t argue with me, it is) and it’s not productive for solving problems at work, at home, in our communities, or at a global level. I’ve said to my daughter, on more than one occasion recently, that we need more kindness in the world. I think kindness and discussion go hand-in-hand. When we can no longer discuss with people, and only debate, we become more and more entrenched in our way of thinking and blind to the possibility that other people may have better ideas than we do, know more about a topic than we do, or that they want to do the “right thing” as much as we do.

I’m working on being more calm and focused. I’ll write more about that likely in my next post. I’m hopeful that both of these things help me be more away of when my focus moves from doing the right thing to just being right.