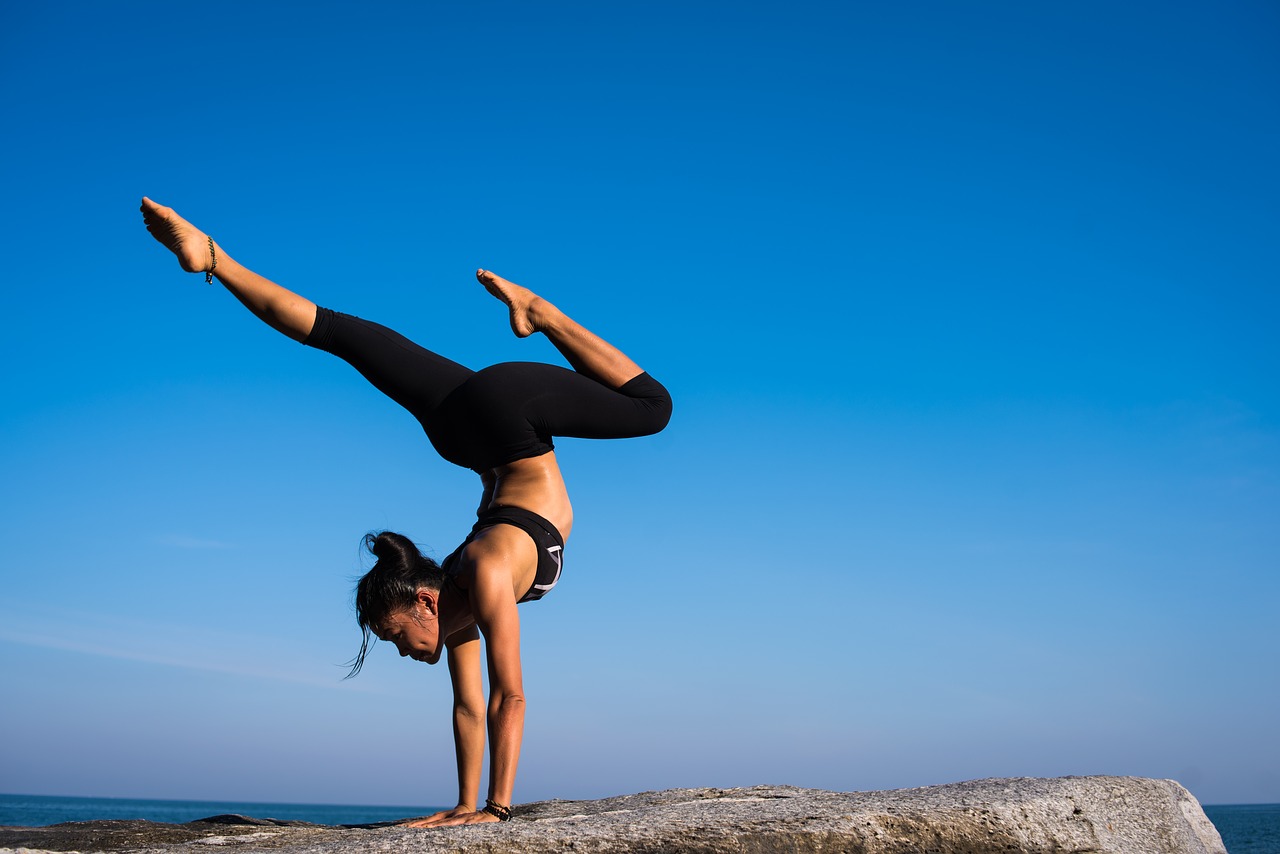 People talk a lot about the importance of having balance in your life. The phrase “work-life balance” is very popular as if work isn’t part of the rest of your life and everything that isn’t work can be lumped into one giant box. Neither of these points are true.

I mentioned in a previous post that I had been in a PhD program at one point. In 2015 I finished my course work and, in the fall of that year, passed my comprehensive exam. I was moving at a great pace considering I was working full time and making time for my family. I took a couple of months off after my “comps” to just breath a bit before diving into my dissertation work.

On Friday January 29, 2016 I printed off the outline I had made for my dissertation proposal with the intention of reviewing it and marking it up in preparation for diving back in that weekend. On Saturday I felt like I might have picked up a stomach bug, but by Sunday I was feeling better so I went to my daughter’s soccer game. Monday morning I got up, worked out, got ready for work, and caught the bus to the university. About half way there my lower back started to hurt and by the time I was approaching the university, I messaged my wife that maybe I wasn’t over whatever I was feeling on Saturday.

Within an hour of arriving at work, a co-worker was walking me over to the emergency room (there’s a hospital attached to the university because we have a medical school) and I was very soon diagnosed with what turned out to be a large kidney stone. I spent the next three weeks medicated and in and out of hospitals because of the stubbornness of the stone and other complications. It was three weeks of having a lot of time and impetus to think about what really matters to me. I began to have very strong doubts about the path I was on, especially when it came to my PhD

Shortly after this I began reading Peter Bregman’s 18 Minutes. In it, Bregman talks about how he plans his days. He has five core priorities for his life for the year and everything he does needs to fit into those or his “other” box. This gives him a clear look at where he’s putting in his time and attention, and what areas of his life he might be neglecting.

After reading the book I took everything on my projects list and put it into one of five boxes on a sheet of paper. Each box was labelled with the five priority areas I’d come up with for my life. The areas related to my health, my family and friends, my work, my community, and my finances. Almost everything fit under those five boxes. Some small things didn’t and I realized they didn’t matter to me, weren’t commitments I’d made to others, and I was probably never going to do. I deleted them from my projects list. The only major project that didn’t fit was my PhD and I realized that it just wasn’t what I wanted to do, nor was it necessary to get to where I wanted to go, which is still the case.

After a few months of using these five areas I found that one of them were too broad. I needed to break “friends and family” into three separate areas (parent, wife, and other family and friends) so now I have seven areas, which I noted in an earlier post (I also alluded to the kidney stone in that post). I use those not only to plan my long and short-term goals, but also my days. If I can’t give attention to one of those aspects of my life today, then I’m going to make more effort to do so tomorrow or the next day. If I see that I’ve gone more than a week, while not on vacation, without giving any attention to one of those important parts of my life, then I need to review what I have on my plate.

There isn’t just work and life, there’s different aspects of work, and life isn’t just about not being at work. Plus, all of these things intersect. If you’re under stress at work, chances are you’re feeling it times you’re not at work. If you have stress at home, you absolutely bring this with you, even if just as a distraction during meetings at work. If you’re not taking care of your health you won’t have the energy to accomplish things you want to in all the other areas of your life.

Setting out the priority areas of my life and setting long term and short term goals around them makes a lot of sense, but if I’m truly looking for balance in my life, Bregman is right that I need to at least keep sight of those areas of my life that I see as important when planning my day. It’s easy to say “I’ll do it tomorrow”, but then 30, or 100 tomorrows go by and I haven’t played a game with my daughter or meditated or grabbed lunch with a friend.

Nobody is perfect at keeping balance. On a DVD I’ve often used, well-known yoga instructor Rodney Yee says that yoga isn’t about always being in balance, but rather going out of balance and coming back and going out and coming back. That’s life too, but you have to know what your balanced looks and feels like in order to come back to it.