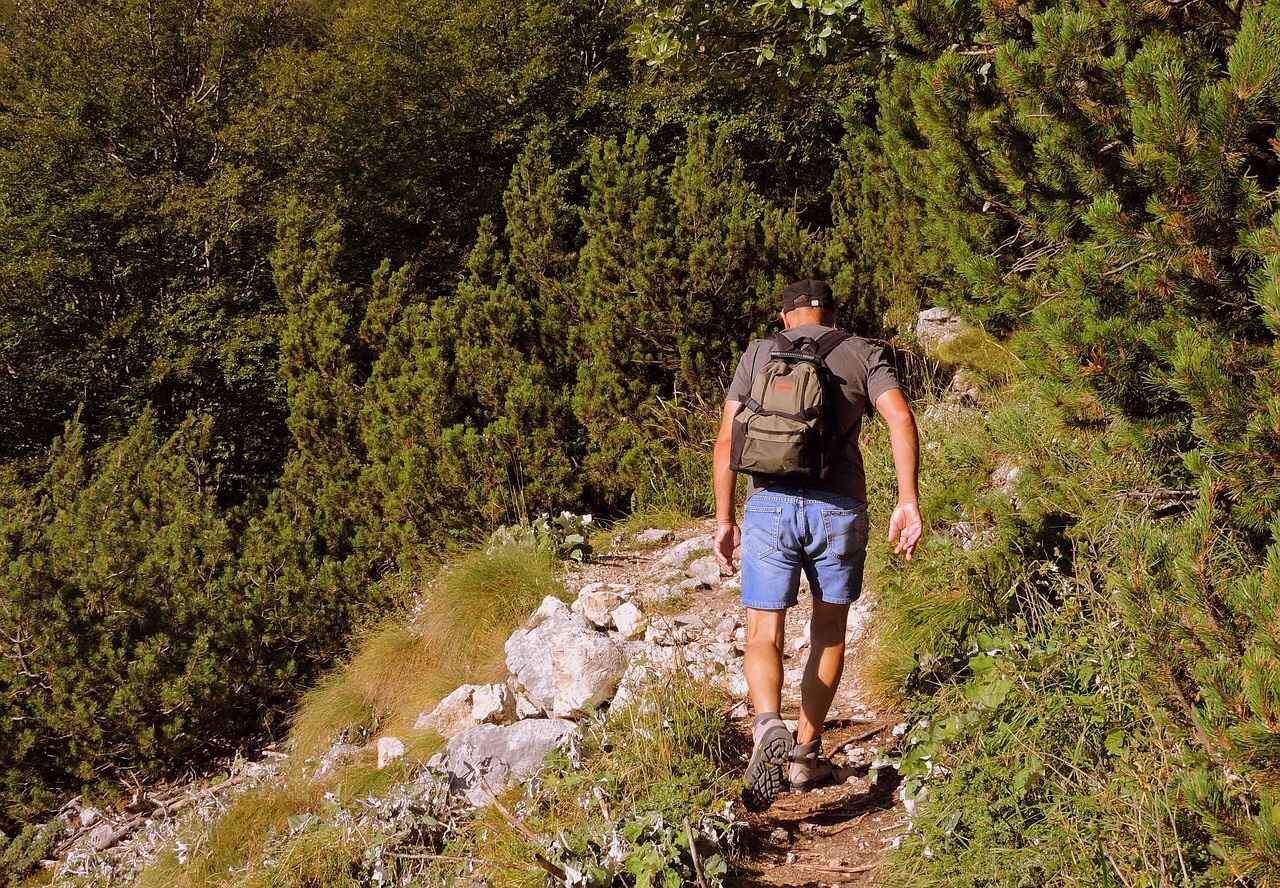 Up until this point I have written a blog post pretty much every week, with the exception of taking some time off over the Christmas / New Years holiday season last year. I’ve tried to be diligent about this, but last week chaos reined. My parents still live in the house that I grew up in, which is located in one of the Southern California communities that was under a mandatory evacuation orders because of the Woolsey Fire. I spent much of November 9-11 tracking down my parents and making sure they had a safe place to go. They are now home and their house is thankfully fine.

I spent the 13th sleeping after my flu shot didn’t kick in in time to prevent a bout of the flu. This week I’m back up and running, literally. I had a nice short run on the treadmill this morning.

While Facebook proved handy last week in helping to connect with friends who could take in my parents, I’ve been making a point of spending less time on social media and more time reading books. I’m currently bouncing between two books – The Happiness Project by Gretchen Rubin and Atomic Habits by James Clear. I’m almost done with the Rubin book and about a third of the way through Atomic Habits.

I’ve been very goal oriented for the past few years and have written about it on this blog, but Clear makes an excellent case for putting a lot less emphasis on goals and far more focus on who you want to be as a person and the process to get there, which is what his book is about (this article is an excerpt from the book and an excellent summary of this whole concept). The Happiness Project is all about Rubin’s process for for becoming happier, with much of it really about her being a better person (doing more for others, being kinder to her husband, etc.).

I’m working on following Clear’s advice and focus on who I want to be as a person. The things that immediately come to mind for me are “be a good parent”, “be a good partner”, “be healthy and fit”, “be a writer”. Once I figure out who I want to be as a person, I need to start acting like it, implement the process / practice for being that person. I can’t be a writer unless I write. I can’t be healthy and fit without regular exercise, getting enough sleep, and eating healthy. This whole big idea of deciding on the person I want to be and figuring out what to do to at least be closer to that is something that I know will require some more deeper thought and I’ll likely write about it in future posts, but with just those initial thoughts in my head I decided to get started on establishing some new habits.

Everybody has a different person they want to be, even if they don’t have a clear picture of who that is. The process to get their needs to align with that. If I said that I was going to do something “crafty” every day, that wouldn’t align with the person that I want to be. After our daughter was born I thought I’d get into scrapbooking to note her milestones, but soon found it boring so I stuck with just taking pictures and keeping a journal and I’m fine with that because I’m a writer.

For more than a year I’ve made a daily goal to complete my “dailies”, but often fall short. Last week, when I had recovered enough to no longer be teetering on the edge of being unconscious, I started thinking about whether my dailies were still (or ever) the right ones for me so I took a crack at rewriting them. Some stayed the same, while some were replaced:

Anytime during the day:

One of the gratitudes that I have included for the past year in the morning and evening is that “I’m grateful for the journey that’s brought me here”. Establishing the appropriate habits / practices are part of the steps along my journey. I used the creation of this new list to switch from Productive, which seemed to have a bug with a new version to Habitify to track my habits.

Over the past four days I’ve completed all the habits that make up my new list, and for the past six days in a row I’ve meditated, something I’ve been told repeatedly could help with my depression. I even paid for a yearly subscription to Calm after reading several very positive reviews.

Keeping this blog is also part of my process, which is why it took my parents and home town being in the path of a very destructive fire, as well as a high fever from the flu to keep me from it last week. Here’s to a smoother journey moving forward.