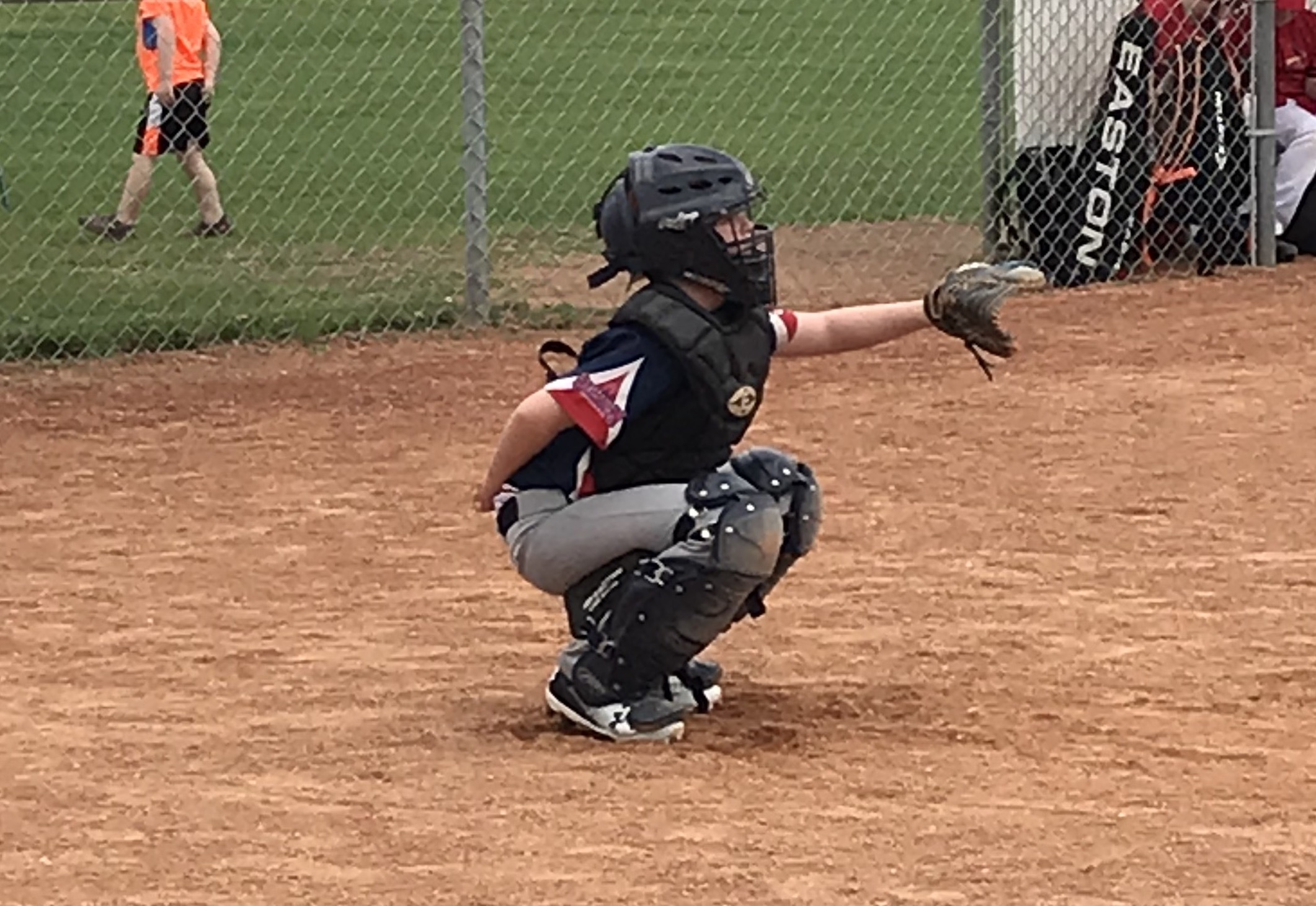 In 1974, when I was just a toddler, the late singer Harry Chapin released the song “Cat’s in the Cradle”, about the regrets of a father who realizes that he’s missed out on seeing his son grown up because he’s been so busy with his own work. He’s horrified to realize that his son grows up to be just like him.

As a parent, it’s one of those songs that really hits you in the gut. One of the reasons that I left the PhD program that I’d been in was because I felt like I was in danger of missing out on those everyday moments with my daughter. Honestly, it was the reason that I was hesitant to start the program to begin with.

Since I wasn’t busy writing a dissertation this spring, I had the time and energy to help coach her baseball team. I was there when she struck out four batters within two innings and when a batter, with an aggressive swing, hit her in the back of the head with his back-swing while she was playing catcher. I would have hated to miss celebrating the strikeouts with her as well as comforting her when she was hit.

Being there for those moments isn’t just about being there and creating memories, it’s about what I give to her and what she sees and hears me doing. Being there is also about influencing her. While we talked a bit about the skills of baseball, that’s really my wife’s area (and she’s a great coach), there were many opportunities during those games for me to point out to my daughter examples of both good and bad sportsmanship. It was the same when we watched the movie 42 and talked about treating others with respect and kindness.

Last week we rode the bus together every day because she was in a camp at the university where I work. We’ve done this a few weeks every summer for several years now. I love that we have that time together with and I make a point of not looking at my phone on those rides (I’m really trying to be better about not looking at it as much when I’m around her). I always thank the bus driver as I get off and she picked up this habit soon after we started riding together when she was five.

Kids have a lot of influences in their lives as they’re growing up. There’s friends, media, strangers they see interacting on the street (a few years ago my daughter yelled at someone who was jay walking), and family. The older she gets, the less time we get to spend with her so I’m trying to make the most of it by not only making memories with her and speaking with her about things like how she should treat others, how should she took care of herself, etc., but also by demonstrating that.

I started to really work on eating healthy and being active not only for my own benefit, but also as an example to her. I want her to see me being a good sport at baseball games (our rule is that you may cheer for a team, but speak negatively about the other team). I want to be the best person that I can be for myself and my family, but also as an example for her. 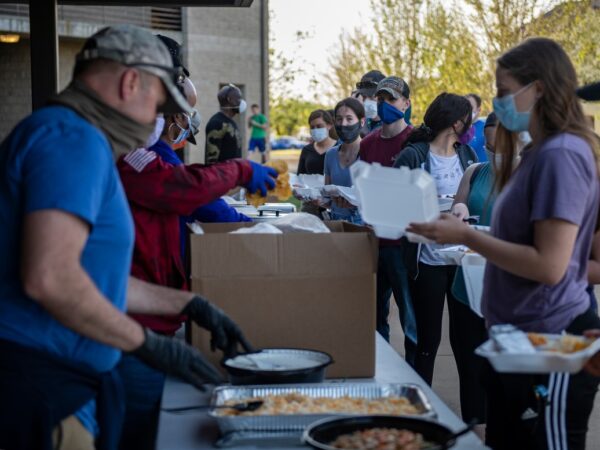 Last week I had guests on two separate upcoming episodes of the Better Me Podcast, and in both cases we[...] 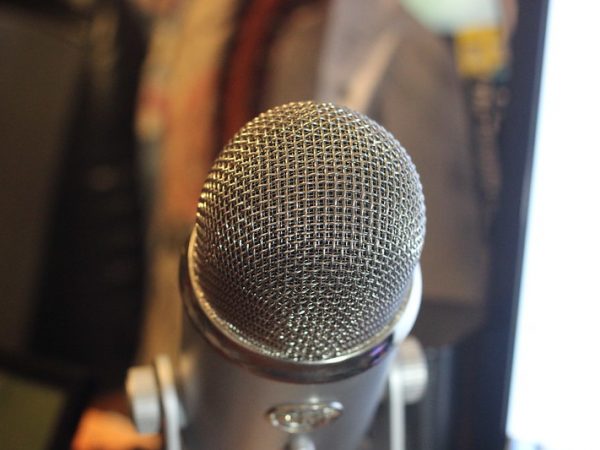 In a post last year I mentioned launching a podcast, which, if you follow this site carefully, you may have[...] 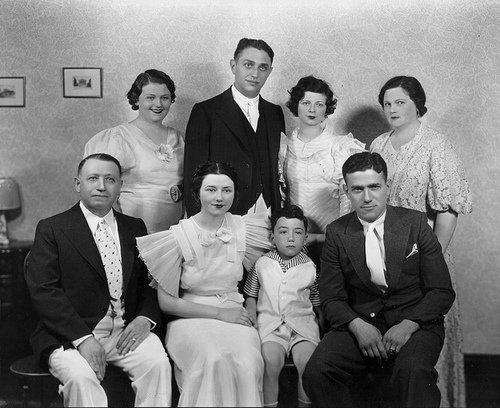 In a meeting last week the woman I was speaking with noted that our next meeting is scheduled for what[...]