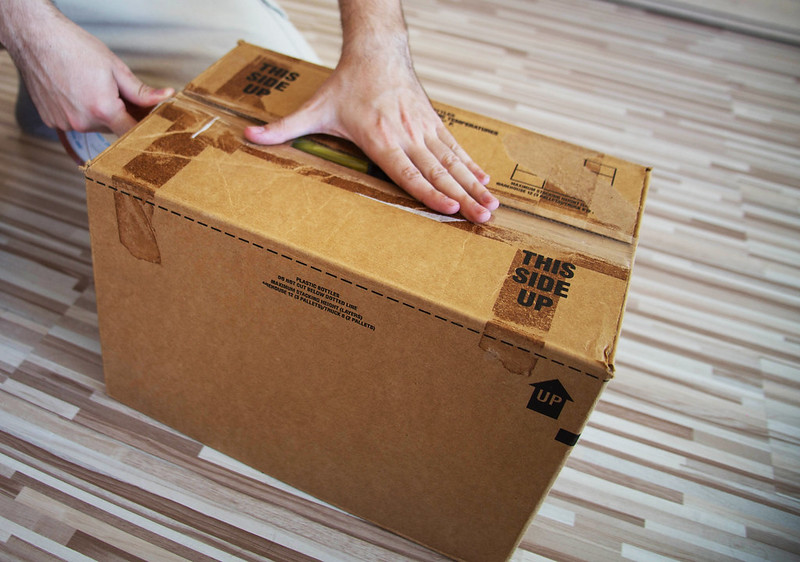 “Most big, deeply satisfying accomplishments in life take at least five years to achieve. This can include building a business, cultivating a loving relationship, writing a book, getting in the best shape of your life, raising a family, and more.

James Clear in a recent edtion of his weekly emails.

This isn’t a new idea. I’m sure we’ve all heard some version of it, yet we often don’t listen. We want things to happen now instead of putting in the time and effort, even when that effort may be nominal.

For example, investing even a small about of money consistently for 10 years won’t just add up to a nice sum at the end of the ten years, but you can leave that money in a relatively safe fund that earns you a modest return on investment, you’d earn a lot more over the next 25 years without every adding more money.

You can make small changes to how you take care of yourself — take 3 minutes to floss every night, go for a walk 3 days per week, have green vegetables (without butter or a creamy sauce) even 1 or 2 more times in a week — can make big changes to your overall health in the long-run.

In a recent podcast episode by Greg McKeown he talked about investment in relationships. When you know what others value, it’s easy to give them a great deal of value with very little effort on your part, and that value comes back to you later.

More than 20 years ago while I was teaching in Toronto, I commented to one of the school secretaries that she was taking her lunch later than she usually did. She was pleasantly surprised that I’d noticed because she often felt that nobody noticed her. A couple of months later I was preparing to move from Toronto to Saskatoon and needed boxes. The secretary knew that I was moving and had saved some for me at the school, even telling another teacher who was moving that there weren’t any. I had shown what I thought was common courtesy to her. It took no effort and I gained not only moving boxes, but also the pleasure of knowing that I’d made her feel good just by noticing she was taking a late lunch.

Don’t think that you can treat yourself (physically and financially) and others badly and expect it to bring you anything good in the long run. It’s the small things that often make the difference, sometimes at the moment, but often in the long run, and the same is true whether you’re investing money, kindness, and good health habits or being a jerk to yourself and others. The difference will show up.