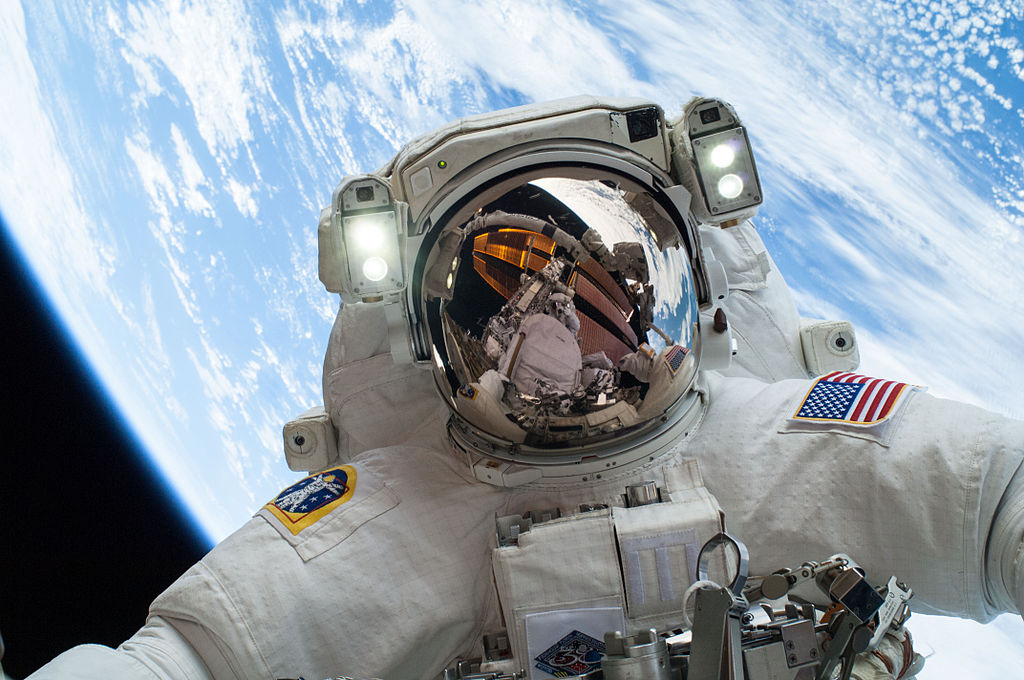 Last week I had my first meeting with a student I’m coaching this term. I had been told that we’d been paired up because I’m the go-to person around time-management strategies in our office, but early in the conversation I figured out that that wasn’t quite where the pairing came from. It became clear that neglecting self-care was the bigger issue, something I’m definitely familiar with.

I reminded said student about the importance of putting your oxygen mask on first and taking care of yourself. I’ve written about this a couple of times on this blog, and still I need to be reminded of how important this is.

Taking care of myself and being a badass are not mutually exclusive.

While for well over a year I’ve been exercising almost every day, eating healthier, and drinking plenty of fluids, I was also pushing myself to be awesome in every other area of my life. Despite what any self-help guru (and it’s usually, but not always the men who say this), you can’t be absolutely awesome in every area of your life all the time. As Michelle Obama reportedly said at a recent speaking engagement:

“That whole ‘so you can have it all.’ Nope, not at the same time. That’s a lie. And it’s not always enough to lean in, because that shit doesn’t work all the time.”

I cannot, you cannot, be awesome in every area of your life on a daily basis. That doesn’t mean, however, that I and you shouldn’t be trying to be the best person that we can be that day or that we should stop dreaming big.

A few weeks ago I wrote about my vision for the rest of 2019. I listed a few things as part of that, but they’re projects, not dreams or big lofty goals (I’m reading Rachel Hollis’s latest book so I’m channeling a bit of her right now).  I’m sure that I’ll accomplish many of the things in my vision, but lately I think I stopped really dreaming big and I don’t think there’s any reason to ever stop dreaming big, even if I am still struggling with depression. In fact, dreaming big, thinking of what could be, is probably really healthy for me.

Before this bout of depression hit I was exercising and pretty focused on my physical health, but I  wasn’t really taking time for myself, which I am now. And I’d kind of stopped dreaming big in the months leading up to it taking hold of me, because my confidence had taken a real beating during that time. I was just ploughing ahead, which is what I’m prone to do. Shit had to get done and I was fooling myself if thought that there was any real intention on my part to be the best person I could be on any given day.

Taking care of myself is the foundation to being able to act on what matters to me. It gives me the energy, the clear head, and the healthy mind and body that I need to work toward the life I want. Having big dreams gives me the gumption to take bold steps.

So I’m going to keep my oxygen mask on, focus on the things that are really important to me, and get back to some serious dreaming.