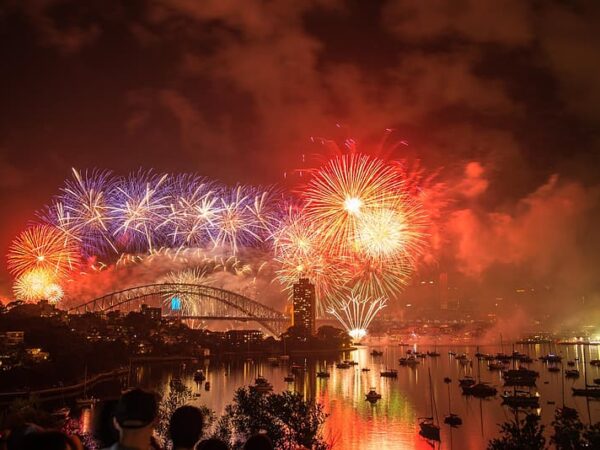 On the Gregorian Calendar New Year’s Day is January 1, which is only a few weeks away. January 1 isn’t the only New Year celebrated around the world. For example:

• In 2021 the Lunar New Year, which is celebrated in a number of south-east Asian countries is on February 12. In China, it will mark the beginning of the year of the Ox.

• In India, there are several dates that may be observed as marking the New Year, depending on the region of the country. Some are in March and April, while others are in the summer or fall.

Just as the New Year is marked at different times throughout the world, it is also marked in different ways depending on cultures and traditions. In many cases, however, while celebrations are a part of marking the change in year, reflections about the year that’s just ended and thoughts on the year just beginning are common.

People often do this on or around their birthdays as well, especially on milestone birthdays.

Why do we do this? What makes marking the end of a year a time to kick ourselves for the past and make goals for the future? Why a year and not a month or even just a week?

Why are we so tied to what a calendar says when it comes to making changes in our lives?

I certainly do this. I review my year, but also my month, my week, and even my days, but I rarely, if ever, decide to make a significant change on a daily, weekly, or monthly basis. I make intentions for the next year around New Years (Gregorian) and tell myself I’m going to act on those “after the holidays”.

What if, for taking on new challenges, setting new goals, making big changes in our lives, we didn’t schedule the start of this based on the predominant calendar where we live? What if we could pick our next New Year to start in September (when  students often return to school) or May (when flowers start to bloom throughout the Northern Hemisphere) or next week or tomorrow?

Pick your New Year’s Day, plan for it, celebrate, and start on your new adventures.

Angela DeBarger, the Program Officer in Education with the William and Flora Hewlett Foundation. In this episode, we talked about[...] 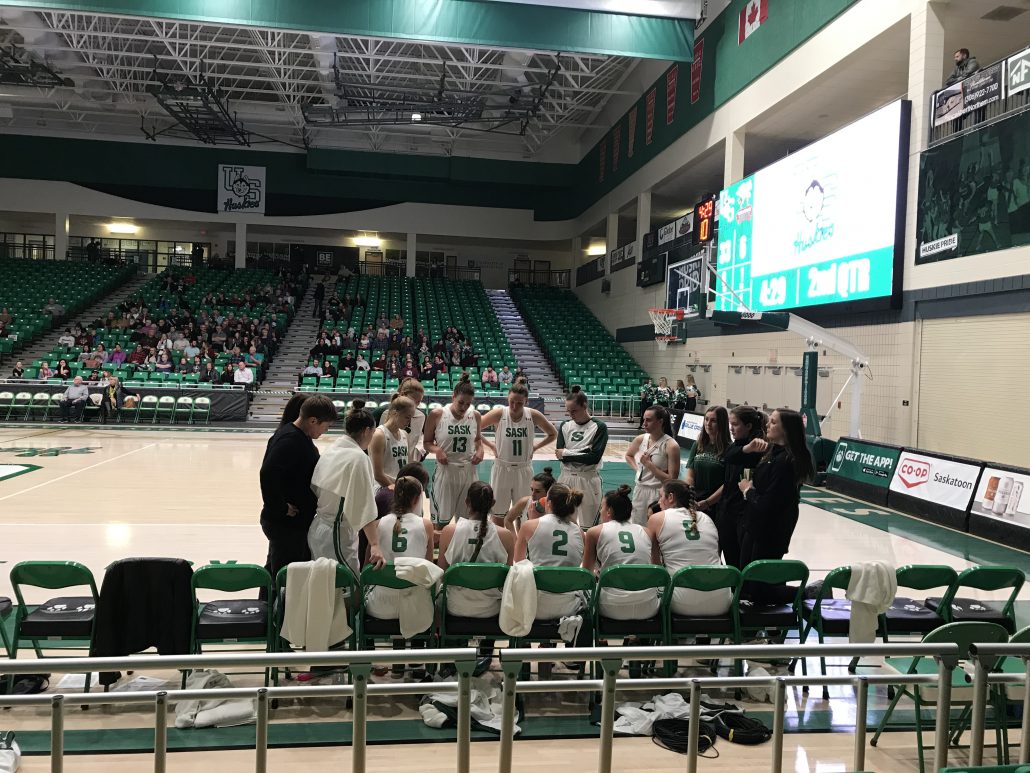 This morning, the email message from Brendon Burchard recognized how hard the past almost two years have been and recommended[...] 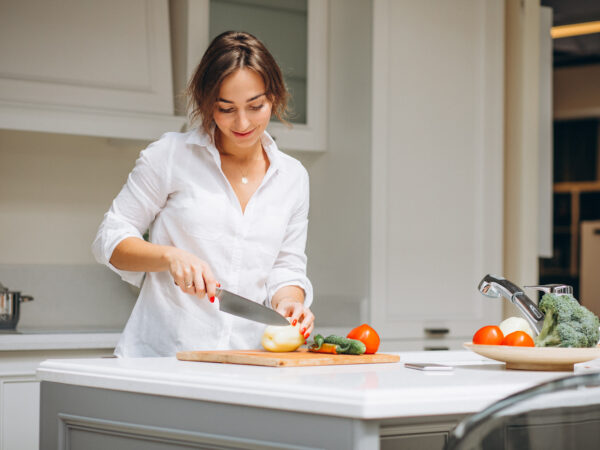 I was doing a PhD. I passed my qualifying exam to get in, completed my course work, and passed my[...]