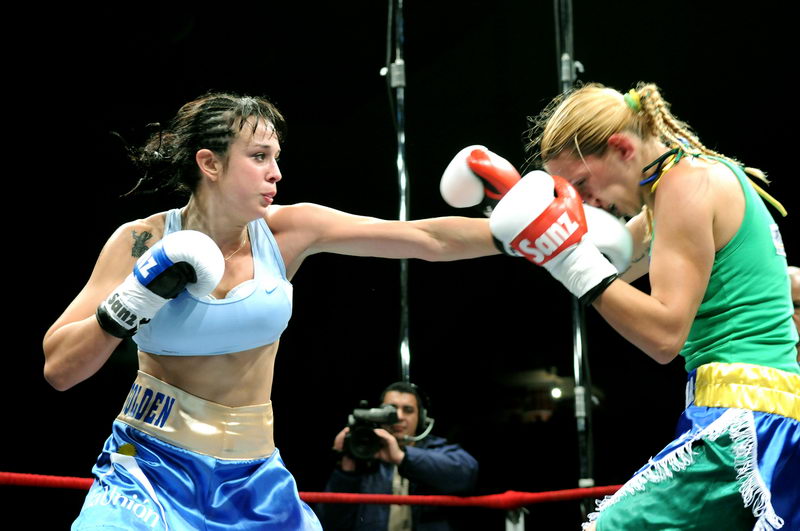 It was recently pointed out to me that I have some ridiculously high standards when it comes to myself, but that hasn’t always been the case. When I was growing up I wasn’t a good student. I managed to muddle through, barely graduating from middle school before doing what needed to get done to graduate from high school. I then spent five years at a two year community college trying to figure out what I wanted to do and then two more years at a university getting a bachelors degree. Throughout that entire journey I didn’t have a particularly high opinion of myself and the expectations for me of many of my teachers weren’t stellar.

I met my wife soon after getting my degree and moved from sunny Southern California to Saskatchewan, Canada, in the middle of winter. My opinion of myself stayed roughly the same even as I returned to school to do a one year teaching degree and surprised myself by earning straight As. Even as I went to graduate school to do a masters’ degree, I had serious doubts about my abilities and I really really didn’t want anyone to know, from my perspective at least, that I didn’t know what I was doing. I think this was the start of something just as dangerous as having no faith in yourself and others agreeing with your assessment.

You see, when other people had low expectations for me, matching my own view, I put in little or no effort, with a few occasional spurts of actually trying often as an “F you for not thinking I can do this” to somebody. But, when other people had higher expectations for me and a higher opinion of my abilities even while my own perception of myself was quite low, I kicked my effort into super high gear to not only meet their expectations, but exceed them, lest they find out that I was “a fraud”. Imposter syndrome can be very harmful to someone’s well-being.

In my case, I went from not-trying to putting my effort into over drive and I’ve been doing it for quite some time. With that effort has come increasingly harsher judgement of myself related to work, home, fitness, and even the success of this site. I’m working my ass off, why aren’t I seeing the results I want to see? To make matters worse, as my depression got worse I found it harder and harder to be at what I thought my best should be, making me feel even worse about myself.

My wife sent me an article related to this a few weeks ago. The article “It’s Okay to Be Good and Not Great”, was written by Brad Stulberg and published in the magazine Outside. In the article Stulberg writes about how trying to always be great will eventually lead to things like burnout (that would be me) and / or injury (been there).

In referring to the teachings of the Buddhist master Thich Nhat Hanh, he notes that success is in large part about “being OK with where you are, about accepting good enough.” What Stulberg wrote next, is where I’m trying to put my focus these days:

“What’s interesting is that not always trying so damn hard to be great isn’t just the path to being happier, it’s also the path to getting better. This mindset improves confidence and releases pressure because you don’t always fee like you’re coming up short. It also lessens the risk of injury – emotional and physical – since there isn’t a perceived need to put forth heroic efforts every day. The result is more consistent performance that compounds over time. Research shows that sustainable progress, in everything from diet to fitness to creativity, isn’t about being consistently great; it’s about being great at being consistent. It’s about being good enough over and over again.”

So I’m working on making two changes. First, I’m trying to pay more attention to the little accomplishments and see them as part of the bigger picture instead of expecting me to be my absolute “best” in everything I do every day. I never met that expectation and was always kicking myself.

Second, I’m trying to be more honest with others about when and how I’m feeling like I’m not measuring up.  In that same article, Stulberg wrote:

“Stop trying so damn hard to be invincible, and just be yourself. The research of University of Houston professor Brene Brown demonstrates that the more you can bring your entire self to everything you do – the good, the bad, the sad, and the ugly, the better you’ll feel and the better you’ll be. You’ll not only eliminate emotionally draining cognitive dissonance, but also forge more genuine connections with others, opening yourself up to support when you need it.”

The other day I walked into a colleagues office and admitted that I felt lost when she and some others were talking about educational theory the other day during a meeting. She asked why I didn’t just ask her to explain it, but before I could answer I saw the lightbulb go on in her head. We haven’t known each other very long, but she knows me well enough and knows about my depression so she was able to answer her own question. “You can’t,” she said. I couldn’t admit in front of the group that I didn’t understand what they were talking about because then “they would know that I’m a fraud” (damn imposter syndrome). We talked it through and it turns out that I knew what they were talking about, I just didn’t know the language. I left feeling a lot better

I have a quote from Brene Brown on the About page for this site.

“I know, badassery is a strange term, but I couldn’t come up with another one that captures what I mean. When I see people stand fully in their trust, or when I see someone fall down, get back up, and say, “Damn. That really hurt, but this is important to me and I’m going in again” – my gut reaction is, “What a badass.””