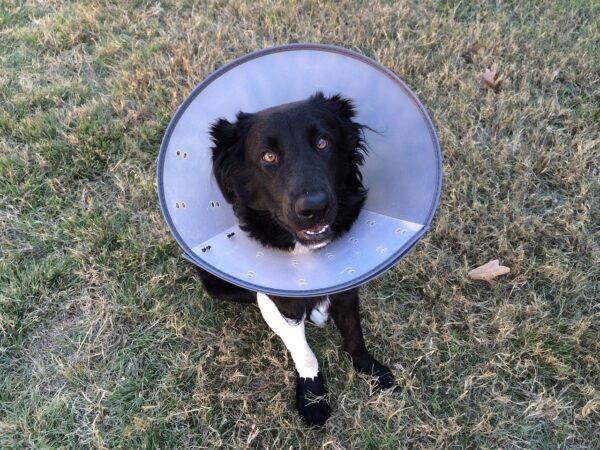 When we adopted our new dog, Henry, he had just been “fixed” so he was wearing what many dog owners refer to as “the cone of shame”. This cone keeps a dog from licking a wound or, if the wound is on the dogs head, from scratching it.

When a dog is wearing this accessory they have no peripheral vision. Henry bumped into walls, couldn’t see when our other dog was coming up next to him to harass him (she has been making it abundantly clear that she’s in charge), and needed some help getting his head in the right position to access his food and water dishes.

People often struggle with a lack of peripheral vision for what’s going on in their life and / or the world around them. Sometimes this is because of the sources you may turn to for information or a disinterest in consuming information. Other times it’s a result of the people around you either only telling you what they think you want to hear or what they want you to hear.

Henry had no option but to wear the cone until we removed a week later, per the vet’s instructions. People have the option to remove their own cones that keep them from getting a full picture of what’s going on around them or beyond their immediate circle.

Check yourself. Are you wearing a cone that’s preventing you from seeing the whole picture? 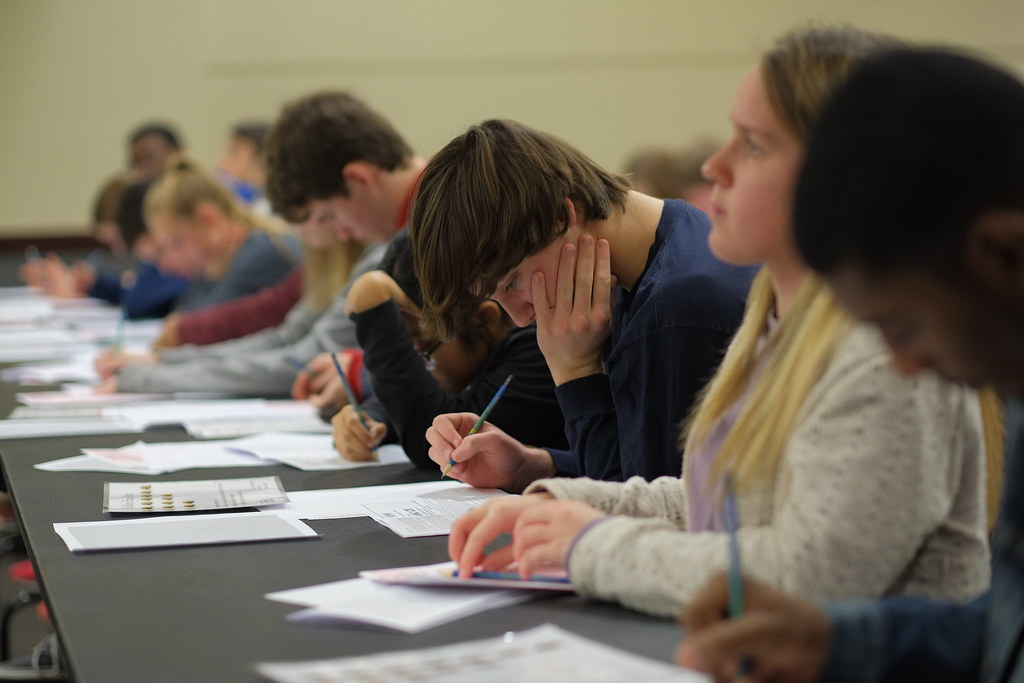 Do you remember being in school, taking a test at the end of the year, and not doing particularly well?[...] 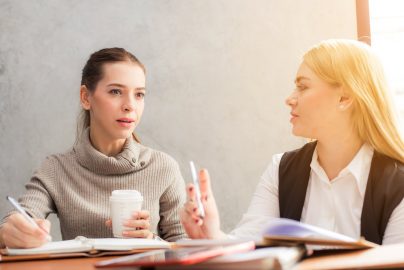 During my college / university days I took two courses on verbal debate and one on written. I wrote a[...] 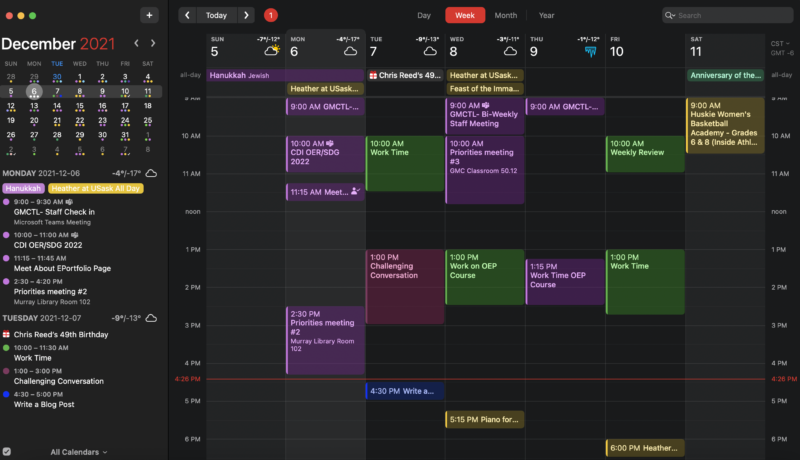 Early last month I shared a video about the book Essentialism by Greg McKeown. Since then I’ve been thinking a[...]