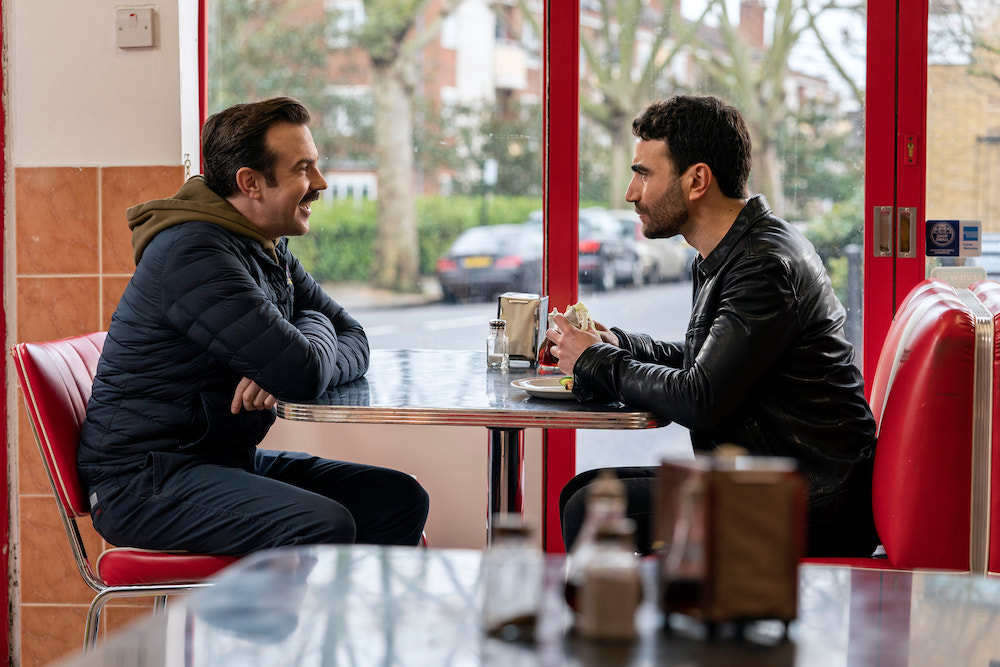 If you’ve seen anything about the TV show Ted Lasso you know that Ted is an American college football coach who ends up coaching English Premier football (otherwise known as soccer) in the UK. Even though he’s been through some rough things in his life, he’s very much a glass-half-full kind of person.

Then there’s Roy Kent, a veteran player on the team (Richmond Greyhounds) who’s a good guy, but rather jaded and swears a lot.

I recently created the following meme to describe how I’ve been feeling about the world, both near and far. Feel free to use it as you wish.