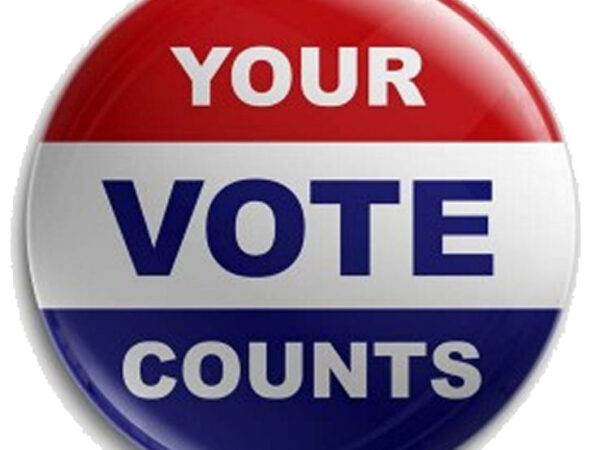 I’m writing this on Monday evening. It’s November 2, 2020 and tomorrow is election day in the US. It’s been a long four plus years. The ugliness started long before election day last time. In fact, it stretched back to the ugliness during and after the 2008 election.

Racism, nationalism, homophobia, transphobia, antisemitism, and misogyny have all run rampant in the U.S. and many other countries.

The first African American President of the US was bombarded with accusations of not being who he said he was (e.g. where he was born, his faith, even his grades were questioned) because of the colour of his skin. The Republican Party made it their mission to oppose everything he advocated for, even at times when he advocated for things that had initially been their idea.

The past four years have been about tearing down any good that happened during his administration, and frankly administrations going back decades. Health care, environmental protections, and civil rights have all been attacked. Children, because of their countries of origin, have been ripped from their parents arms and put in cages. More than 500 have still not been reunited with their parents and the current administration neither has a way to reconnect them with their families, nor sees this as a problem.

Let’s be clear, everyone, regardless of their race, religion, country of origin, gender, sexual orientation, gender identity, or economic status deserves basic human rights. All deserve, as written in the Declaration of Independence “Life, Liberty and the Pursuit of Happiness”. It’s impossible to have any of these if you face daily discrimination, intimidation, or bodily harm based on one or more of the above mentioned characteristics.

The U.S., and Canada, are sick not only with a pandemic, but with the diseases of biggotry and greed. We must work as individuals and with others, even those we disagree with, to heal turn the tide of these illnesses as well. Then we must recognize the longstanding and long-lasting scars that they have imprinted on our nations.

This pandemic won’t be the last great challenge we face. Climate change and other factors will bring more catastrophes and hardships. Remember what I asked you to imagine at the beginning? We need to come together, we need to work to end discrimination and bigotry and all of the rest of the evils that are caused by people so that we can face the coming challenges far better than we have this one.

Today is election day, but regardless of the results, we must work toward breaking down the barriers of discrimination. We must stand up for those whose safety is threatened because of who they are or where they were born.  We must be honest about our history and the roles we play intentionally or accidentally in perpetuating the wrongs of our society.

In this episode, I spoke with writer, speaker, and social justice educator Patti Digh about how the elements within Digh’s[...] 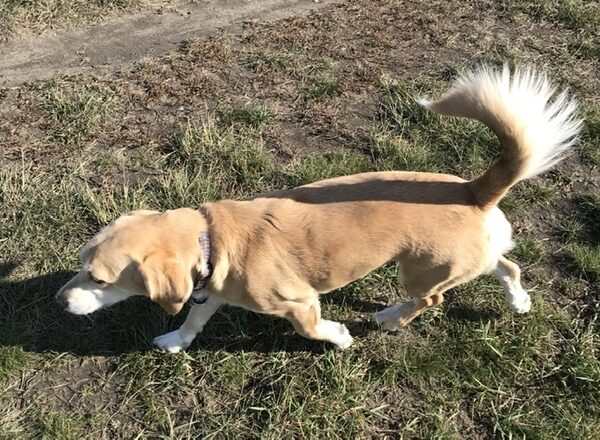 I haven’t been on my treadmill very much lately. Instead I’ve been taking my dog on two to three mile[...] 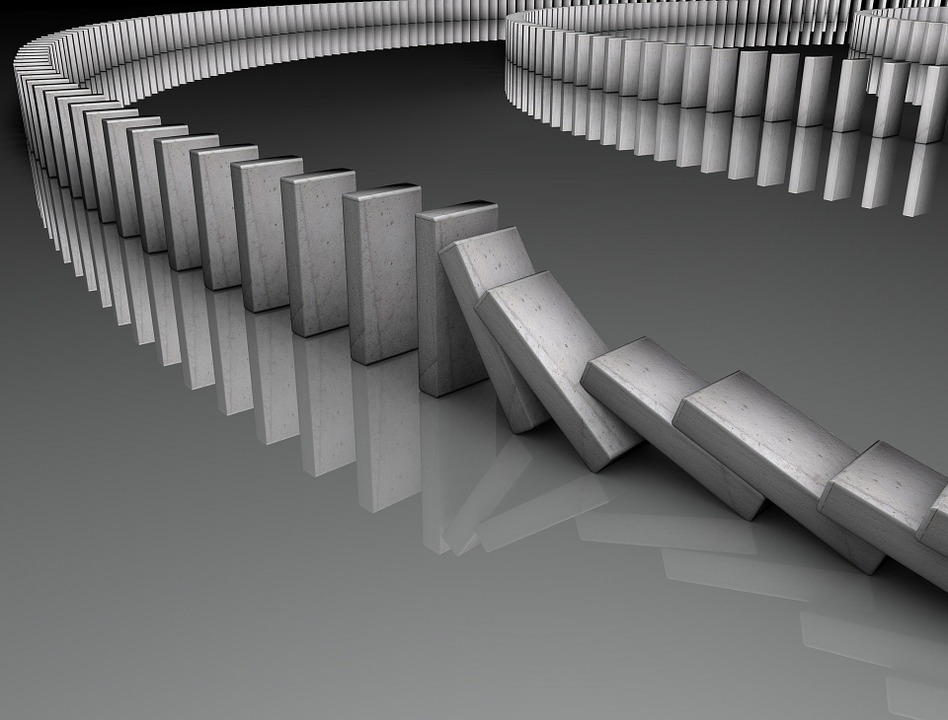 When I was in college / university I took several creative writing courses. One instructor who I encountered a few[...]