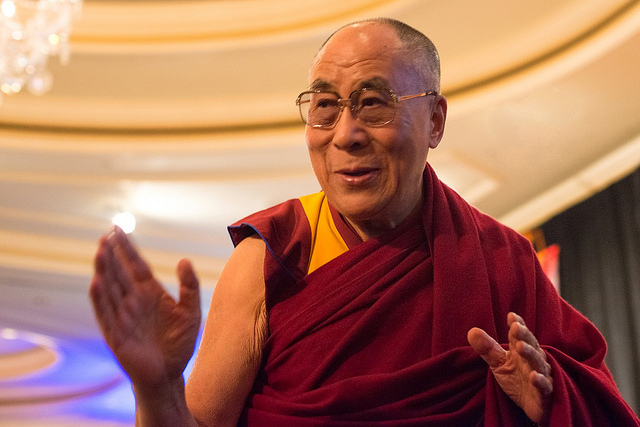 A caveat before you read on, the “letting go” that I talk about in this post is something that I still need to work on. It’s not easy, but I think it will make me a a happier person, which is good not only for myself, but everyone around me.

We have all had people in our lives who have done something less than wonderful that effected us. They may have done it intentionally to try to hurt us in particular or they may have been a stranger. They may have done something intentionally, but without giving any thought to how it might impact those around them. Or they may have simply not been thinking at all. Our response may have involved such things as a sigh, quite grumbling, yelling, showing them a particular finger, cursing they or a member of their family (my great-grandmother was apparently really into this), firing them, or even taking legal action. It depends on what they did, who they are to us, and how we respond to various situations. That’s about the short-term response to somebody doing something we see as negative. 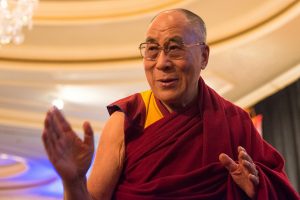 The other day I was watching a recorded webinar from Brendon Burchard in which he describe his end-of-day practice of “letting go” (I’m sorry if the music from Frozen comes to you now, that’s what happened to me). He tries to “let go of the baggage” every evening before going to sleep. He lets go of the “bad” emotions that he feels toward others related to what they may have done that day and mentally wishes them well, a practice he said he learned from the Dalai Lama.

Now this might sound like a tall order. After all somebody making have done something really crappy, or what you perceive to have been really crappy to you that day, but you going to bed grumbling about it will only lead to a bad nights sleep for you, not them. That’s the important part.

Many years ago, my friend Rabbi Alan Greenbaum gave a sermon that I think of often, and mention to others when appropriate. This was on the Jewish holy day of Yom Kippur when Jews are supposed to ask for forgiveness for the things we’ve done wrong during the year, think about how we’re going to do better in the coming year, and forgive anyone who has wronged us in the past year. In his sermon, Alan said that if you can’t bring yourself to forgive someone at that time, put whatever they did up on a shelf until you can forgive them. Dwelling on it really only hurts you, not them.

So the same advice from the Dalai Lama and a rabbi.

Brendon’s practice doesn’t end there though. He also recommends that you let go of the things you’re kicking yourself about. Learn from your mistakes, yes, but let go and try to be a better person tomorrow. Of course, if you’ve hurt someone else with you actions, take responsibility, and when possible, make amends. That will hopefully make it easier for everyone involved to “let go of the baggage”.

Picture of the Dalai Lama courtesy of Minette Layne under a CC-BY license.