The Problem With ‘It’s Not That Bad’ 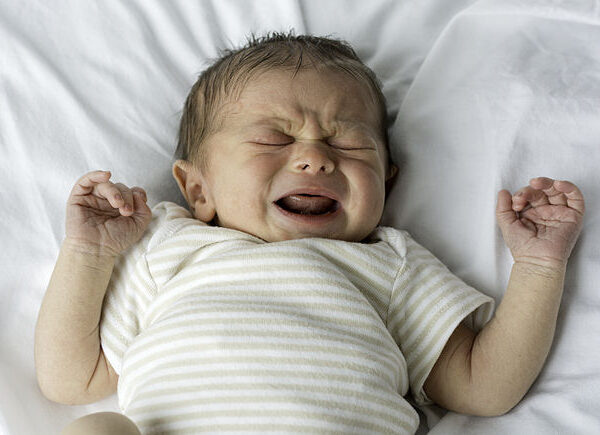 Per a recommendation from my friend Jennifer during a recent episode of the Better Me Podcast, I’ve been reading Furiously Happy by Jenny Lawson. The book is about Lawson’s struggles with various mental illnesses, but written through the lens of her quirky sense of humour.

While reading it the another night I found myself thinking, “okay, this woman has some serious mental health challenges” and then the kicker “compared to me.” I had similar thoughts while reading Matt Haig’s book Notes on a Nervous Planet about his struggles with often crippling anxiety.

I’ve felt this way in the past and I think it got in the way of me getting the help that I needed or engaging in consistent self-care. Thinking that my mental illness “isn’t that bad compared to these people who are clearly very ill, yet they’re writing bestselling books, so I need to suck it up” is incredibly dangerous.

It kept me from telling people about my depression and “low-level” anxiety. It’s led me to try to plow through episodes of depression working just as hard because “I’m high functioning.” It probably kept me from admitting that I should be on medication. It, in all honesty, lead me to putting my life at risk by not seeking help. This is the danger of “It’s not that bad.”

Thankfully my wife always knew what was going on and never once said anything that I could remotely interpret as “It’s not that bad” in relation to my mental illness. Instead, she has always encouraged me to seek help. She’s also encouraged me to meditate, sleep, and exercise, all things that have proven to be key to my self care.

Sometimes outside voices aren’t as supportive. I think a lot of people deal with people close to them saying “It’s not that bad” about a variety of topics they don’t understand. This not only can mean a lack of support in troubling times, but may also lead to the person who is struggling with one or more issues / events to believe what these people are saying.

“It’s not that bad. Go to work and try not to think about it.”

“It’s not that bad. You just need to smile more.”

“It’s not that bad. Medication is for people who are really sick.”

“It’s not that bad. You look like you’re fine. Is it really assault if you weren’t hurt?”

“It’s not that bad. It’s just a word. It’s not like they hit you or burned a cross on your lawn.”

How dangerous would it be to say to someone else or yourself:

“The cancer isn’t that bad. You have other things that need to get done that treatments will take you away from.”

“Compared to the others you’re with, your intoxication isn’t that bad so you should drive everyone home.”

I’m grateful that I’m aware enough to notice that I let “it’s not that bad” in when reading about other people’s mental illness. I wasn’t always that aware and “it’s not that bad” was seriously bad for me. We all need to be better about having this awareness that we’re saying this to ourselves and to either not listen to, or push back on those who say it to us. 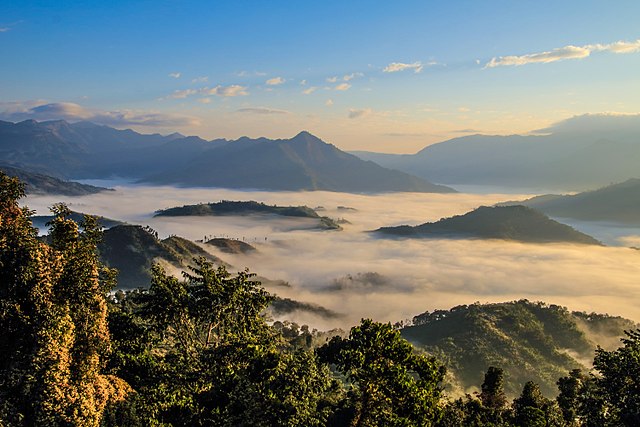 I have never really been a particularly patient person, and it became even more of an issue during the toughest[...] 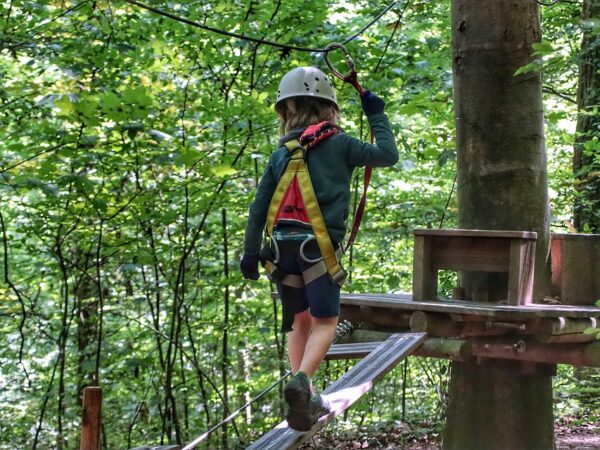 When I was a child I used to freak my mom out by hanging upside on the metal climbing dome[...]

In this episode I chat with my good friend Heather Fenyes about her work through various education initiatives to foster[...]