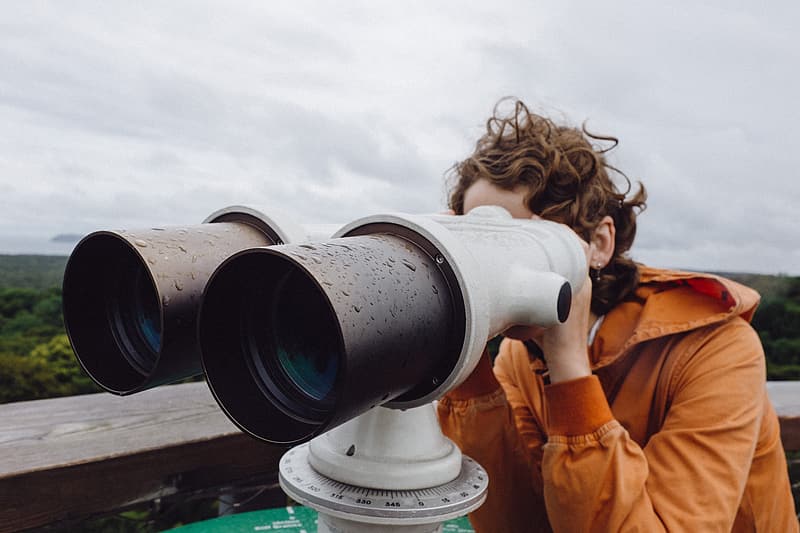 I’ve had multiple episodes of depression and I’ve come to accept that I’ll likely have more. I’m doing what I need to take care of myself, including taking a prescribed anti-depressant, but I’ve come to terms with the idea that I will likely experience depression and / or anxiety again in the future. It’s not if, but when and how severe.

The measures I’m taking will hopefully mean that it will happen less frequently and less severely. Other than returning to work full time, instead of the 40-80 percent I did during my last bout, I’m doing all the same things I was doing. I take my medication, meditate, exercise, and see my therapist, but life happens and I’ve never seen a bout of depression coming. I’ve never seen that that’s what was going on until it had ploughed into me.

While I’m more aware of what the symptoms are than I was previously, it does worry me that I won’t see it coming. My wife saw it the last time. She saw in months before I did and tried to get me to see it, but I just became defensive. My co-workers saw something, but didn’t know what. Several thought that I was mad at them or someone else in the office, which I wasn’t. They all saw something happening before I did, at least before I wanted to admit it to myself.

Now here I am working from home. I’m feeling mentally as healthy as I think is possible given everything going on in the world. Still, a couple of weeks ago I told my therapist that I’m worried that I won’t see it coming next time, and that I’m worried that fewer people see me on a regular basis, which means fewer people who could see the red flags.

This is of course all part of my ongoing concerns about when the next time will be and how bad will it be. I’m trying to not do this because worrying about what could happen is definitely not good for me. I just keep reminding myself that I am doing everything I can to protect the current state of my mental health, that have support, that I have medication of which the dosage can be increased if necessary.

I may or may not see the early signs next time, but I’m doing all that a I can and worrying about what  I can’t do won’t serve me. I’m just going to keep going on the path I’m on, taking in the scenery on my journey, while keeping an eye out for an eye out for any warnings about rough patches ahead.