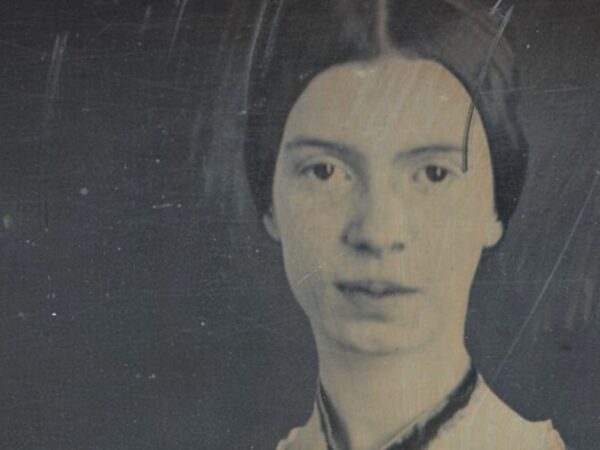 I’ve been watching Dickinson on AppleTV, which takes the life of Emily Dickinson and presents it in a humorous way, taking a fair bit of liberty with the facts. It’s smart, entertaining television, and Dickinson is also my favourite poet.

She didn’t write poems in the hopes of commercial success. She wrote what she was thinking, what she felt. She wrote about nature, about death (which she was fascinated by), and about love. She mostly wrote for herself, but also for her friend and sister-in-law. Very few of her poems were published in her lifetime and she was good with that.

When I write for work, the audience is the key consideration for the topic, what I write, and the language I use.

I write these posts with an audience in mind. The topics are what I feel like writing about, but I include explanations that wouldn’t need to be there if these were journal entries.

I’ve written a fair bit of fiction that has never been published. This includes short shorties, a screen play (I was a radio / team / film major, remember), a draft of most of a novel, and poetry.

I love writing. I love taking pen to paper, but I also love the feeling of my fingers flying across the keys on my keyboard as if I’m playing music. I’ve realized, while watching Dickinson, that I worry about what an audience may think of my writing when I’m working on fiction, which is the wrong approach to take. I find joy in writing poetry and stories, but worrying about what others will think gets in the way. It causes me to filter as I write, sucking some of that joy away.

There are things in life that we need to do with the audience in mind, but there are many things that simply bring us joy and we shouldn’t worry about what anyone else thinks. Sometimes, I put on music and dance for my workouts, usually when nobody is home. The dog thinks I’m weird, but I don’t care. It brings me joy.

When something that doesn’t harm yours or others brings you joy, don’t filter, don’t let the opinions of others get in your way. Write, dance, sing. Let the joy in. 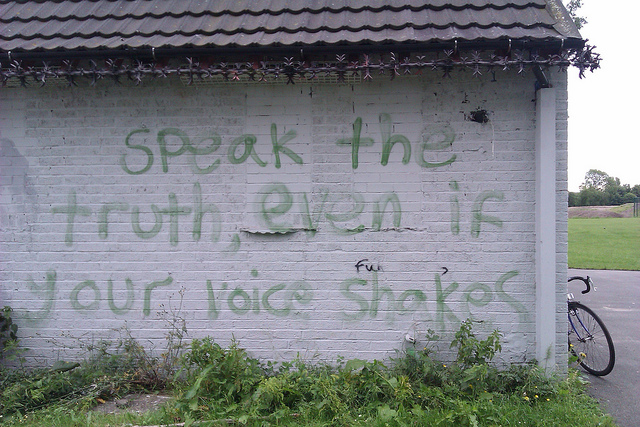 I just finished putting on a conference at the university this week, and spent yesterday just scratching the surface of[...] 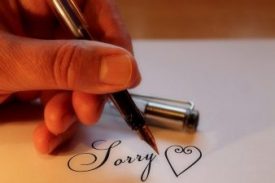 There’s a stereotype about Canadians that we always apologize even when it’s not our fault. There is some truth in[...] 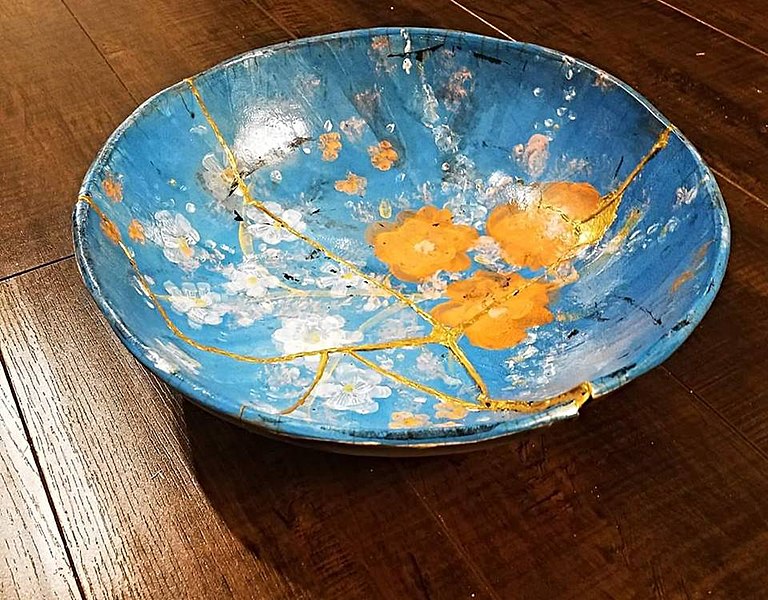 Several weeks ago I heard an interview with chef and “wellness writer” Candice Kumai in which she talked about the[...]