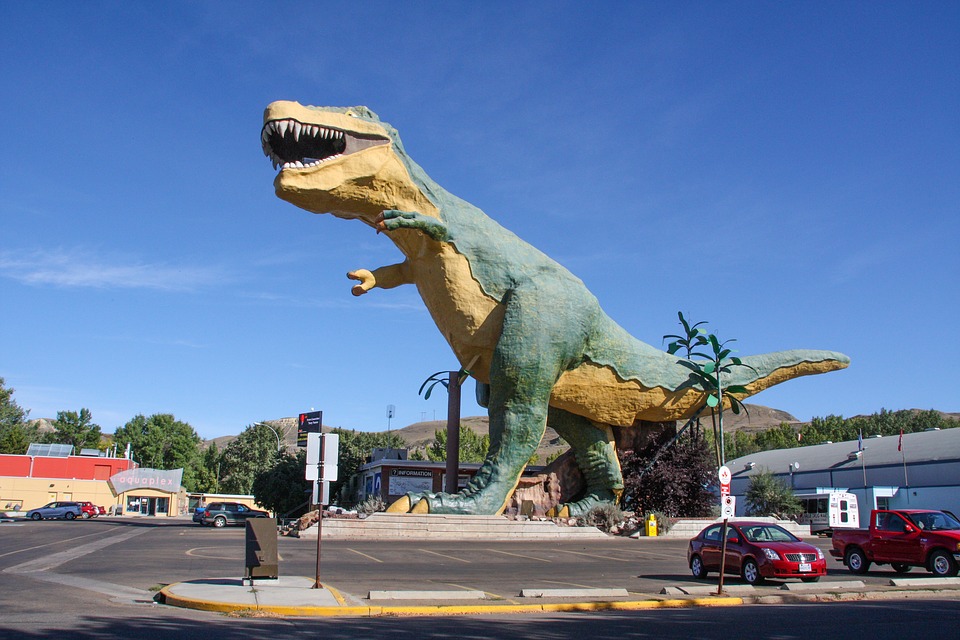 A friend of mine recently left his job at the university for a new opportunity at a different institution. At Derek’s goodbye lunch, he and I related a story about a short road trip we took several years ago. We’ve repeated this story so many times because A) it’s a funny story and B) it’s a reminder to us about how naive we were back then and how much we’ve grown as people since then.

Derek and I were in the same Masters program together about 15 years ago when a professor of ours suggested to the entire class that we submit papers we had written for the course as a single proposal to talk about what graduate students in the program were studying. It was accepted, and I was off to Calgary to present with a few others, including Derek.

While I wasn’t a typical financially struggling graduate student, I wasn’t particularly flush with cash and my wife and I have always been a one-car family because it works for us 95% of the time. So, I took the bus from Saskatoon to Calgary and arranged to get a ride home with Derek who I only casually new at that point. I stayed in the dorm at the University of Calgary, which meant me having a room to myself including a private bathroom. It wasn’t flashy, but it was private and clean.

At some point after we presented Derek and I went for a walk across the campus to catch the CTrain (light rail transit in Calgary). First we spotted squirrels all over the place, which wasn’t strange, but then we saw the deer. We assumed that some deer had wondered into the city limits and were now making their way across campus, just like we were. We were concerned that they were going to wander out into traffic and get hit by a car.

Derek and I discovered on this trip that we are both helpers. We want to help people, but also cute creatures. So Derek went to find a phone (cell phones weren’t ubiquitous in 2004) to call security, because, you know, security officers were going to somehow help the deer. Meanwhile one of the deer walked into a section of bushes. I waited for it to come out because, at this point, we were kind of close to the road. I don’t know what I thought I’d do if the deer started walking toward the street, but hey, I’m going to keep an eye on it like it’s a child.

That’s when the jogger showed up. He stopped right next to the bush to tie his shoe and I yelled, “hey watch out, there’s a deer in that bush.” He looked at me and said “So? They’re always here.”

I was still staring at the bush, a little dumbfounded by his comment when Derek returned and said “Security says they’re always here.” I nodded at him, told him about the jogger and we went to catch the C-train. That night Derek introduced me to Eritrean food (yummy!) and we spent hours talking over food and drinks.

The next day, we drove the six hours home to Saskatoon, talking and still laughing about the deer at the U of C, stopping in Drumheller to take a picture of Derek in front of the giant T-rex. I learned later that you could pay to climb the stairs and stand in the dinosaur’s mouth, something I did about four years ago with my wife and daughter.

That day in Calgary Derek and I were out of our element and our naivety was on full display. That story stays with me because it was the birth of our friendship and because it taught me a valuable lesson that has stayed with me. When someone reacts to or asks a question about something that’s obvious to me, I’m reminded of how stupid I felt that day when the jogger brushed off my warning about the deer. I take that memory with me and try, though am not always successful, to be patient and remember that they might not have the context and history that I do. Trust me, people are often feeling bad enough about themselves in such situations. They don’t need anyone adding to that.