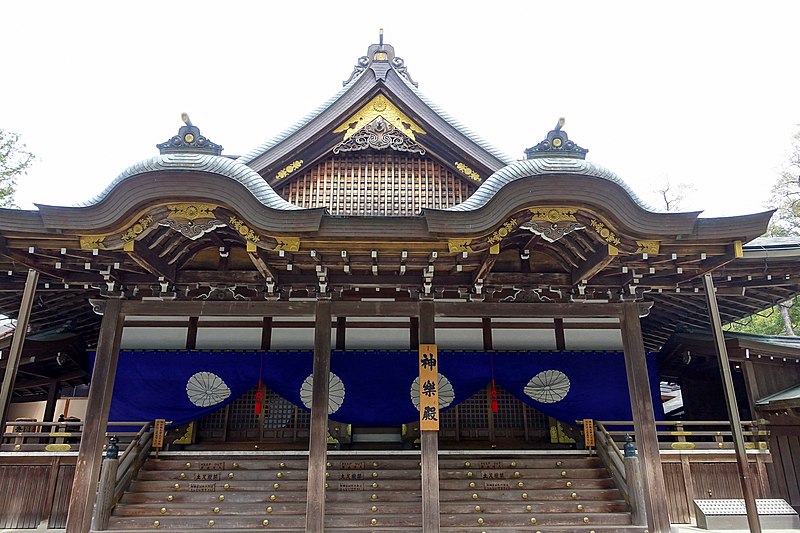 The oldest known company in North America, is La Casa de Moneda de Mexico, the national mint of Mexico, which was established in 1535. The oldest in the U.S. is the Shirley Plantation (yes, a plantation), established in 1638, and the oldest in Canada is the Hudson Bay Company (1670). How many companies do you shop at, work at, or invest in that are even 200 years old, let alone almost 500 years?

The oldest company in the world is the Japanese construction company Kongo Gumi, which was established 1,444 years ago in the year 578. Of the oldest countries in the world, approximately 56 percent of them are in Japan. Eight of those are more than 1,000 years old. Companies don’t stay in business for 1,000 plus years if they only look at the near future, the next quarter or fiscal year. Company owners or executives with businesses lasting that long don’t just look beyond the year, they look beyond their own lifetimes, they plan for things that will happen that they’ll never see.

It’s not only companies that experience such longevity because of serious long-term planning. As I said in a recent episode of the podcast, I’ve been reading The Little Book of Ikigai by Ken Moji. In it, Moji talks about the most sacred Shinto shrine in Japan, the Ise Shrine, where the first building was built about 1,500 years ago.

What I find so fascinating about the Ise Shrine, is that every 20 years, since the first building was built, all structures are carefully taken apart and rebuilt with fresh wood (and no nails). Among other reasons, this rebuilding allows for the carpentry skills that have gone into building and rebuilding the shrine for so long, to be passed down to subsequent generations of carpenters, with the expectation that this tradition will continue.

Most of us think in much shorter terms, taking actions that will pay rewards in the short-term, without much thought to next year, or 10 or 50 years. We go on diets to get down to a particular size in time for a cousin’s wedding. We drink a lot while partying with friends, even though we know we’ll feel like shit and regret our actions the next day.

We buy the cheapest option with the intention to replace the item within a couple of years. Warranties have gotten shorter while repair shops have dwindled and landfills grow. Companies get bigger (more money and more workers), but none of those workers will spend their entire careers there.

This short-term way of thinking is bad for business, bad for the planet, and bad for our physical and mental health because it’s not sustainable any way you look at it.

What are we doing to plan for not just our family, but our community and the world for when we are gone? What are we planting today to prepare for what others will need in 200 years?

Featured image courtesy of Daderot under a CC-0 license