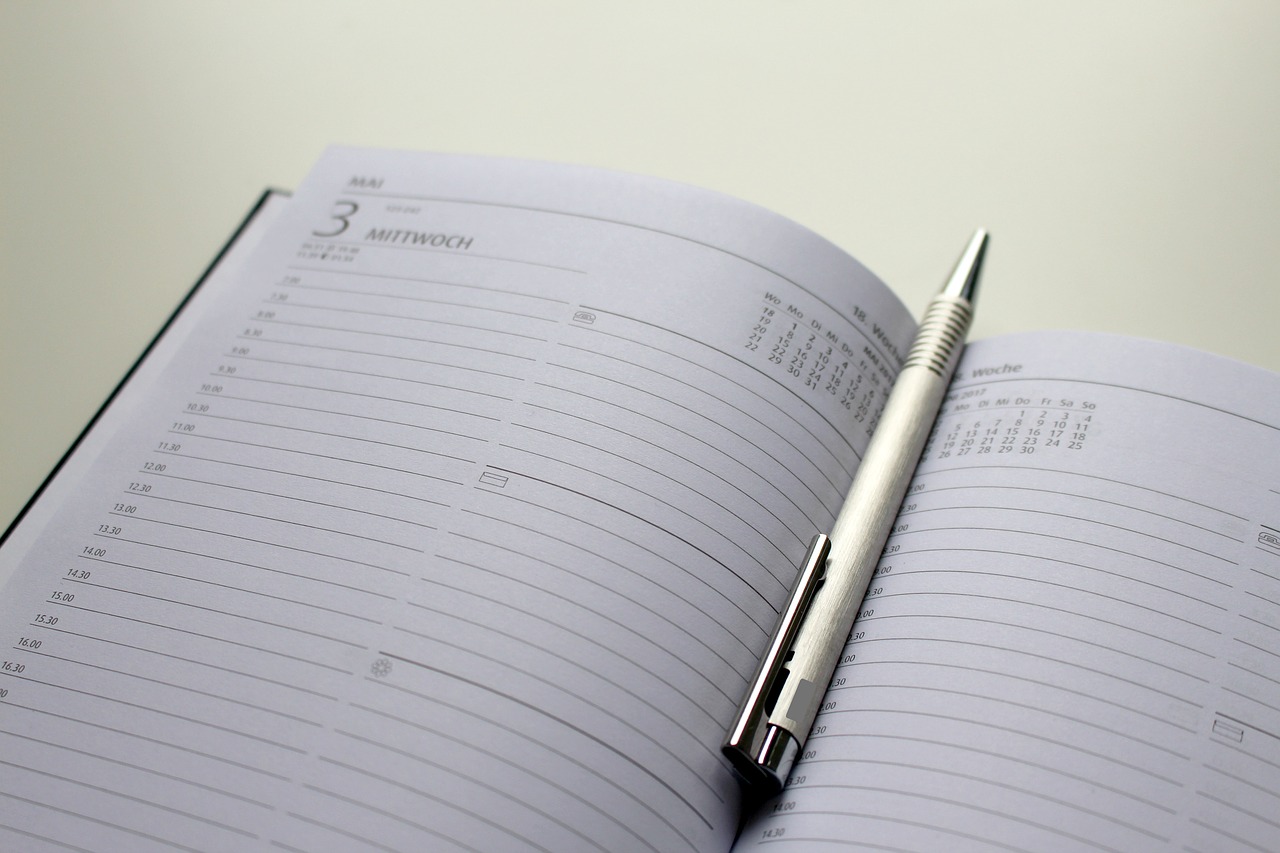 The other day my colleague mentioned that she had 30 minutes in her work day that day that had nothing in it, absolutely nothing. She was so happy to have that 30 minutes.

Everyone should have “absolutely nothing” time or at least time that they can rest their brain from work, family, world problems, planning or ruminating. Everyone should have this every day. It doesn’t have to be 30 minutes, but I think it should be at least 10, preferably more. I think this is especially important right now as so many of us are spending much of our days in virtual meetings, staring at screens.

Marie Forleo mentioned this on a recent podcast, saying that everyone should schedule “white space” (space on your calendar with nothing on it) or time to dream (and not while you’re asleep).

My good friend Mary Burgess just this week wrote a blog post about being “compassionately ruthless with myself” to not only protect time for herself against others trying to take the time, but also with herself when her own brain starts running away with anxiety.

Todd Henry as also talked about this. He takes, and recommends that we schedule “idea time”.  About five years ago, in his column in Inc., Henry wrote:

“Few people actually dedicate time on their calendar for thinking about their most important problems. Instead, they expect great ideas to emerge in the cracks and crevices of their already bloated schedule. If you want to have great ideas you must dedicate time to generating them. Set aside an uninterrupted block of time each day, or at least a few times each week, for focusing on your most pressing problems.”

I first read this recommendation from him in his book The Accidental Creative and I’m pretty sure that I started scheduling an hour of “Idea Time”  into my calendar every week, along with an hour of “Study Time” (time to learn about thing that will help you improve / be more creative in the work you’re doing). I think I felt like I was being indulgent taking even just two hours per week for these things, so “Idea Time” got dropped.

I had another conversation on the same day with the same colleague who had been basking in the gloriousness of having a free 30-minute block. We talked about how rest (whether time off or just a good night’s sleep) makes people better at their jobs.

A lot of people think that they’re being indulgent when taking time off or even getting 7-8 hours of sleep. Productivity gurus used to espouse the idea that we could sleep when we’re dead. Research has since shown that we’re more productive in our waking/working hours when we get at least 7 hours of sleep, take time away from work, and take time away from our work throughout the day, even just 5 minutes every hour to look away from our screens and get up and move.

If we do indulge give ourselves regular “white space” or “Idea Time” we’re likely going to stay fresher, be more creative, and be more effective in our work. In other words, we won’t get less done, we’ll just do good work in less time.