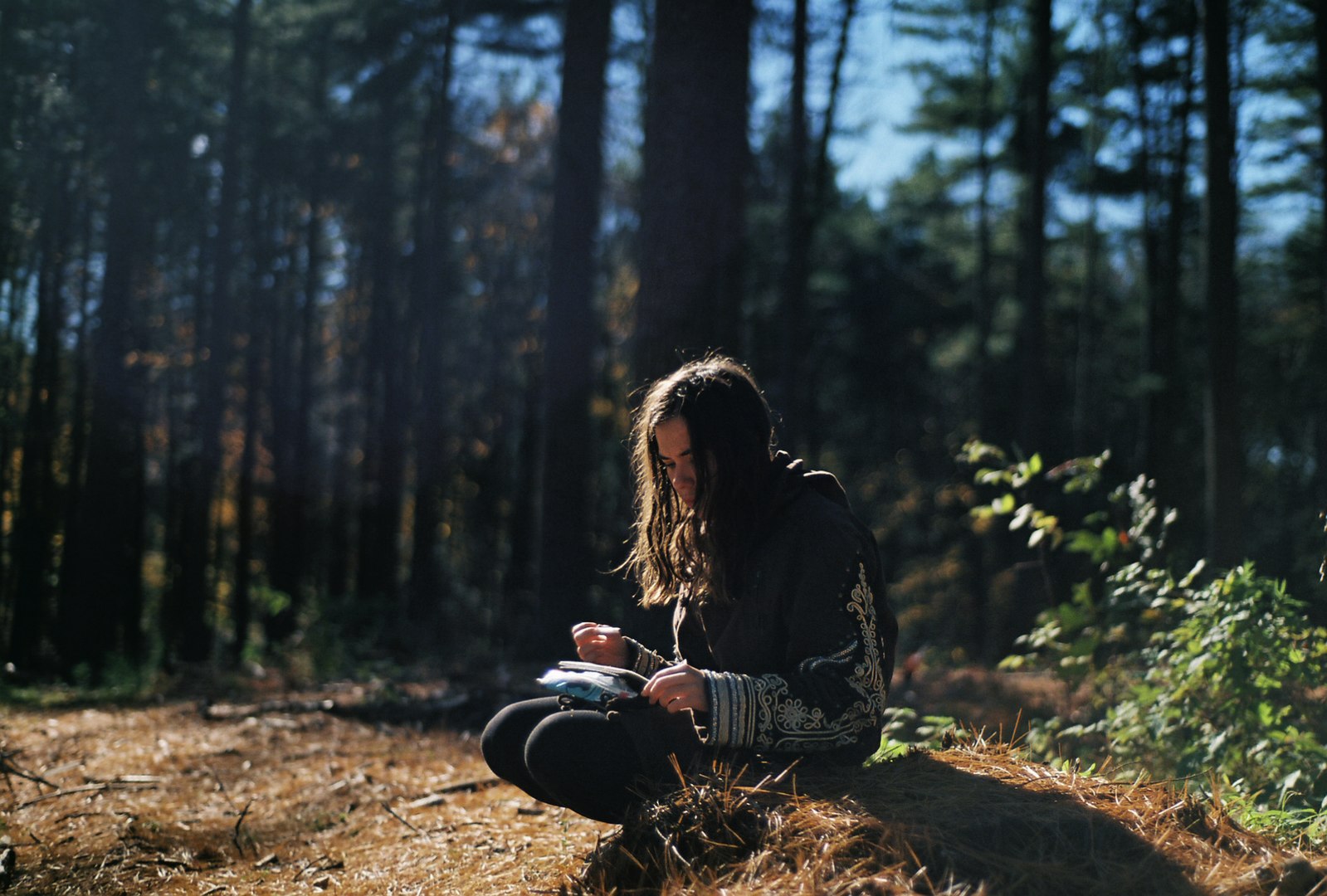 I’ve long been an advocate of journaling and have written about it here several times, but I had a realization related to this last week (actually several, but I’ll stick to this one for today). I’ve had a sense for awhile that I’ve been mostly doing half-assed journaling. I’ll write down what happened during my day, what went well, what didn’t. Sometimes I’ll throw in some notes about something I may have learned that day, but that’s it. Most of the time, something is missing.

I report the facts as I see / remember them, but rarely do I mention the emotions that I experience from those daily experiences, which is where the benefit of journaling really is. I had a meeting with so and so and they’re going to run with one of the ideas I shared. Great, but hey, what was meaningful about that for me? There was some conflict within our family today about issue X. What emotions came up for me and how did I feel afterward?

This may sound unnecessary or even too froufrou for you, but this is actually important stuff. Noting the emotions that I experienced in various situations serves multiple purposes:

So clearly I know the benefits of this kind of journaling, I just don’t usually do it. My realization was about the why. I thought I was just lazy and wanted to get the facts down and move on, but I don’t think that’s it. I don’t do this kind of journaling because it scares the shit out of me. It brings up fear and anxiety and requires incredible vulnerability.

Acknowledging emotions and feelings can open an enormous can of worms. In the short term it’s easier to gloss over those things, focus on what I see as the facts (which often includes the stories that I’m telling myself about a situation), and not touch what I’m really feeling. Of course, in the long term this is terrible for my mental health and my relationships. If I can’t be aware and honest with myself about what I’m feeling then how can I be honest about these things with those closest to me (spoiler – I can’t)?

Am I just going to start doing some deeper journaling after having this realization? I don’t know. I know that I should, just like I know I should stretch more consistently after I work out (stretching isn’t scary, I just forget or actually am lazy), but that level of vulnerability is something I’m still working on.

Featured image courtesy of Doug Robichaud under a CC-0 license.