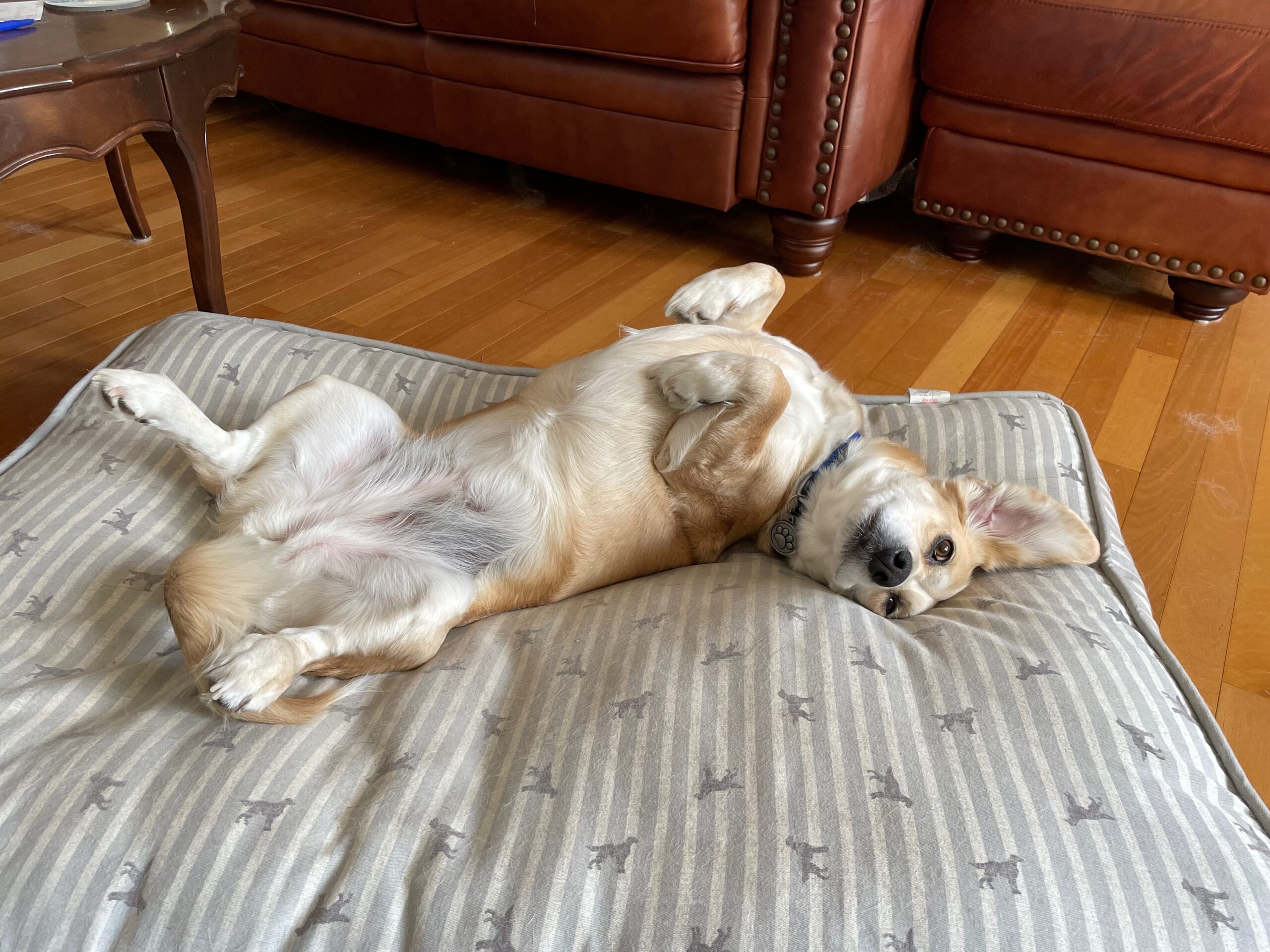 About six years ago I was knocked out of commission for a few weeks because of a particularly large and painful kidney stone. When I told my dear friend Jennifer Diehr who was recently on this podcast for the third time, she responded by texting me with “This too shall pass”.  And yet we’re still friends.

The origin of the phrase “This too shall pass” goes back thousands of years. It’s said to be from an ancient Persian fable, but I heard the Jewish version that went something like this:

King Solomon, who reigned in Israel  about 3,000 years ago was a wise man, but he tasked one of his ministers to bring him something that he could always see, that would make a person happy when he was sad, and make him sad when he was happy.

The minister searched and searched for it. It’s told that Solomon expected him to fail and wanted to humiliate him, but the minister was persistent. He thought and thought about it, and then the idea came to him so he went off to find a ring maker. The minister had the ring maker create a ring for the King with an inscription.

When the minister returned, the King and others in his court expected the man to have failed. He walked up to the king and held out a small box, offering it to the king. The king was intrigued, but smiled still expecting that the minister had failed.

Abraham Lincoln told a version of this story during a speech to farmers prior to his election to the Presidency, but he concluded the story saying that he hoped it wasn’t true that the good would always pass away.

Buddhism teaches that nothing is permanent, including happiness and sadness. Everything “shall pass”.

“This too shall pass” is often said when something is wrong, and can provide comfort, but thinking about it when you’re happy can frankly make all of the joy wash away if you let it.

As I wrote about in previous posts, we recently found out that one of our dogs has lymphoma and we have maybe 1-3 more months with her. When I think about that I’m sad. She’s a member of the family and we thought we’d have several more years with her. This will be the third time we have had to say goodbye to one of our dogs, but this is the first time we’ve had this much of a “long goodbye”.

I have found, however, that the fact that she’s dying has me spending more time cuddling with her, watching her, talking to her, and being grateful that I’m working from home. The knowledge that my time with her will soon pass, has me treasuring the time we have.

The good times with her will pass. The sadness we feel knowing that we’ll soon need to say goodbye to her, and the sadness we’ll feel when that time comes will also pass.

The memories of her, her soft fur, her ability to jump more than twice her height, her beagle bark, and her big caring eyes will live on.