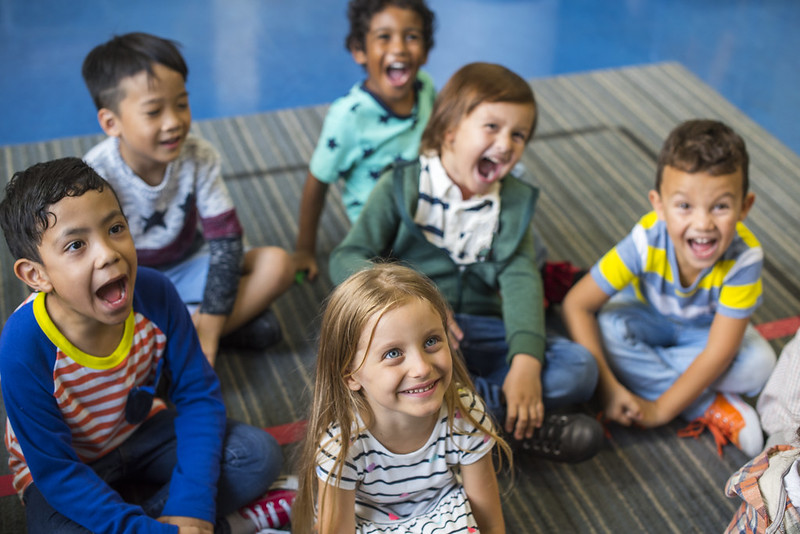 I was watching the live stream of a discussion recently and someone brought up the problems with the word “inclusive.” This is a word I hear a lot these days in education and out in the community. I think that most people intend for it to mean that everyone should be included without anyone being the one to decide who’s included, but it doesn’t, and that’s a problem.

In a piece for Forbes magazine last year, Peter Slatin wrote the following about inclusion:

Inclusion is a nice enough word, connoting magnanimity and beneficence as well as welcoming and tolerance.

But that is the problem.  The generosity of spirit that inclusion carries also informs us of who is leading the way: the same forces that maintained exclusionary policies until the realization dawned that fashions have changed. So now that this longstanding behavior is being actively reversed under the aegis of inclusivity, anyone formerly excluded should be grateful, no?

While more people, a more diverse group of people, may be included or welcomed into universities, politics, clubs, etc., it’s that they’re being “let in” by those who don’t need anyone’s permission or invitation because they’re already “in”. They’re allowing the “others” to be a part of their club, sometimes begrudgingly.

When this is what inclusion means in practical, on-the-ground terms, it may make many people feel better (especially if they’re well-intentioned), but I fear that’s glossing over real continuing problems, namely the whole idea that there are still includers and includees (yes, I know those aren’t real words).

I don’t know what the right word is but in the meantime, we really need to think about what inclusive really means.