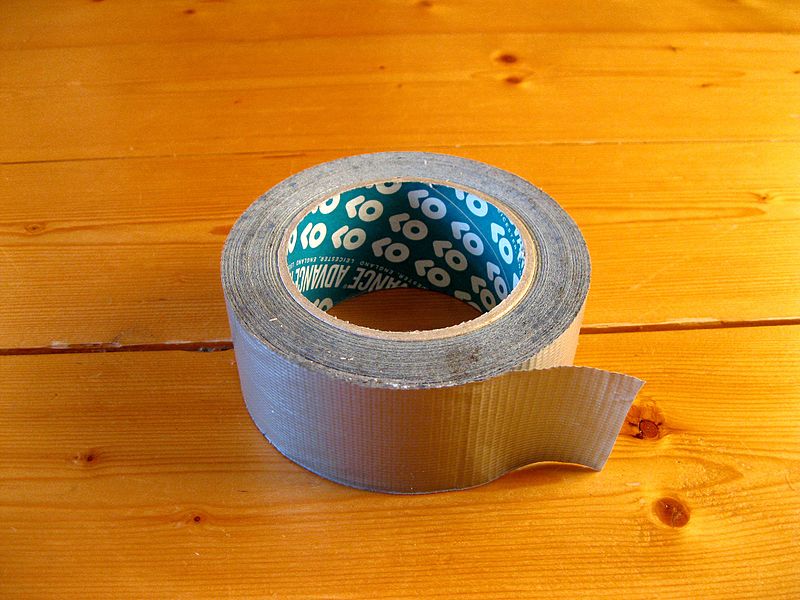 Late last March our dishwasher gave out. We held off doing anything about it for a few weeks because everything was shut down do to COVID so the three of us took turns washing dishes by hand.

As I’m writing this, the infection rate in Saskatchewan is the highest in Canada, so we’re back to not letting anyone into the house. This would be fine, except that two things in our house need some repairs.

We have a king sized bed and one of two posts that help support the middle of the bed cracked and then broke away, likely as a result of the several years that my daughter liked me tossing her into the air and onto the bed or, as she got older, tackling me on to it. Anyway, we couldn’t just leave it that way so I grabbed our daughter’s old “doctor’s kit” and a large book and stacked them under the cross beam that post had been supporting. The bed is fixed for now.

Within a day of that we noticed that the toilet in our ensuite was running. I tried jiggling the handle, but that didn’t work so I Googled “how to fix a running toilet” and I think I successfully diagnosed that the problem is with the float. At first we just left the tank lid off and flicked the rod up when the water reached the water level mark. This morning I tried a quick adjustment and that may have worked, but, again, it may be a short-term fix. I hope it’s more than that because I’m not sure I’m adventurous enough to try to replace the float myself.

Side note, I know my dad is reading this and feeling a sense of pride in me, while composing an email explaining what I should do if the problem persists. Dad, I’ll let you know how things are going before then.

Anyway, in both cases, long-term fixes were not options to start. Sometimes that’s the way it has to be. You’ve got to get that bucket under a leak before you call a plumber (or try to fix it yourself). If someone is hurt, you have to control the bleeding before trying to fix the wound.  You have to take action that will keep things from getting worse before you can make them better.

The same is true for relationships with family, friends, even yourself. You can’t fix what’s wrong in a relationship while you’re yelling at each other. You have to slow down and calm down, and then talk. You can’t be a better you while you’re berating yourself. You have to show some self-kindness before taking other actions that will be good for you.

Short-term fixes are meant to be a stop-gap measure, not a long-term solution. If the toilet continues to run I’ll need to replace the float because it’s likely broken and the problem may get worse. We can’t have a book and a toy propping up our bed forever. They could slip and / or there may be other damage to the frame we haven’t yet found. You can’t hold a compression over an open wound forever without trying to fix the injury and you can’t just keep walking away from conflicts with others or keep beating up yourself without doing something to repair the damage or eventually things will get worse and break.

Sometimes you need a short-term fix. Just don’t stop there.

Featured image courtesy of Santeri Viinamaki under a CC-BY-SA license.