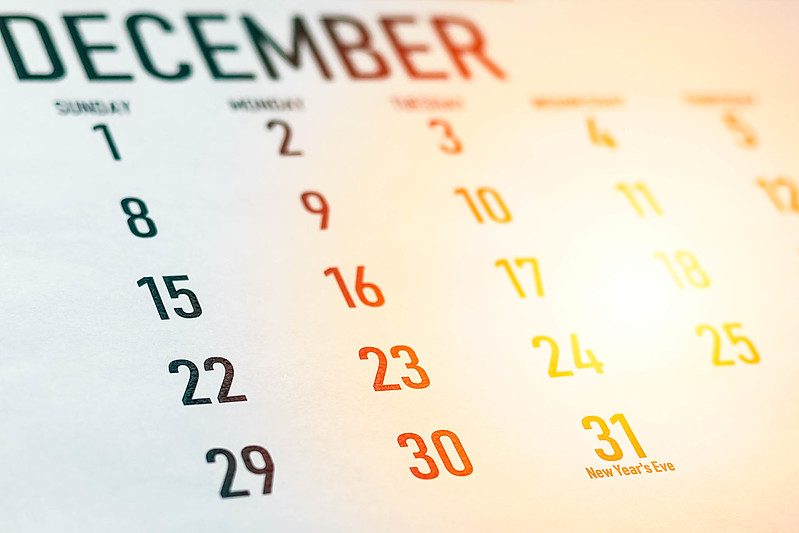 Last month, during the November Burchard Burchard live coaching session, he was talking about reflecting 2019 before starting to set goals and make plans for 2020. He kept referring to it as the start of a new decade, but there’s some debate about that and I’m not going to get into it here. But back to the whole reflecting on 2019.

This means, any decision you’ve been putting off you should make before the end of the year. You don’t have to know exactly what you’re going to do once the decisions have been made, but don’t go another year without making those decisions. Make those decisions and then you can plan what you’ll do about them in 2020.

Who haven’t you connected with enough this year? You don’t have to hurry and see them before midnight on December 31, but you can give them a call, send an email or text, or get a holiday card in the mail to them. Connect. Decide who you want to actually get together with in the coming months and include a solid, “yes, I mean it” request to make plans with them, even if getting together will be via Skype or something like that.

Now his session was six weeks ago, but I didn’t get to watch the recording until last week so you’re not getting this advice passed on to you until now. I’m sorry about that, but you, and I still have three weeks to make some decisions, send a few messages and cards, and make some phone calls.

Featured image courtesy of Michael Verch under a CC-BY license.