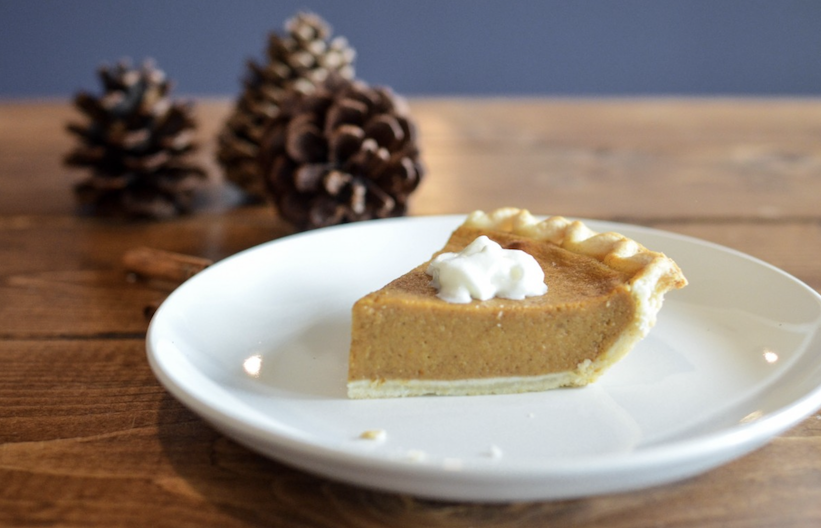 I am not the main cook in our family, but I’ve been trying to do more. Yesterday was Thanksgiving in Canada. My wife had planned to grill some chicken and make a pumpkin pie. I was going to make some stuffing. The pandemic is quite bad in Saskatchewan right now, so we kept it to the three of us (five if you count the dogs).

First, it turned out to be very windy yesterday, so not a great time to be cooking on the barbecue, so I said that I’d parent a particular chicken dish that she really likes, and she could make the pie. Then she took a nap.

By the time she woke up, the stuffing was done, the pie was done, the roasted Brussel sprouts were done, and the chicken was cooking on the stove. I made Thanksgiving supper for my family, including the first pie that I’ve made.

Here’s what we had:

So that’s what I made. There’s leftovers of everything, but the pie (the picture accompanying this post is not of my pie because it was gone before I thought of it).