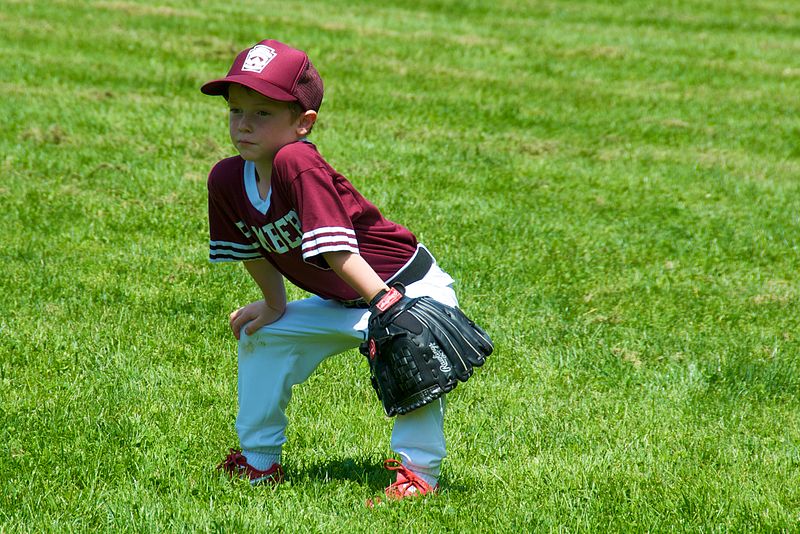 At the first practice for my daughter’s baseball team I looked over the players and was concerned that we were going to struggle with pitching. It turns out that in their division, her team is probably the strongest in terms of pitching. They have at least four strong pitchers (she’s one of them, and again, she’s the only girl on the team),  and a few others who are pretty good, which is amazing for a team of ten and eleven year olds. They won the tournament that they were in a couple of weeks ago and as of this morning they’re in first place in their division. I would not have predicted this at that first practice.

It’s easy to make quick judgements about things like a child’s skill level at something such as pitching a baseball, but quick judgements aren’t always accurate. Yes, there are benefits to listening to gut feelings, but reflection and seeing more than one day of that child trying the skill will likely give you a more reliable assessment.

During the tryouts the players are assessed for just a few minutes and scored in some way. Later they’re placed in certain divisions at their age level depending on the score they got at the tryout. I saw the players practice for a lot longer that first time than those who scored them at the tryouts (granted they’ve been doing it longer and they had to get through a lot of kids), and I made several mistaken judgements. One player who was incredibly quite and I think nervous at that practice has turned out to not only be quite skilled, but has an amazing positive attitude.

Attitude is a big part how much potential a player has to improve during the season. Let’s say you have two players. The first has skills that are really lacking, but she’s eager to learn and pays close attention to what the coach tells her. The second player has pretty good, but not great skills, but thinks he knows it all and doesn’t need to listen to the coach. Who’s more likely to improve over the season? Probably the first player. It’s hard to get a good picture of skill and attitude the first time you see a player because you don’t know if they’re having an off day. It happens to all of us.

I think we all make snap judgements about people we meet or just see across the room. Sometimes those judgements can be bang on, but other times they are completely wrong. I’m trying to remember the baseball team example when I find myself making such judgements. Someone I might think at first could be difficult to deal with could turn out to be amazing.

Featured image courtesy of Ed Yourdon under a CC-BY-SA license.