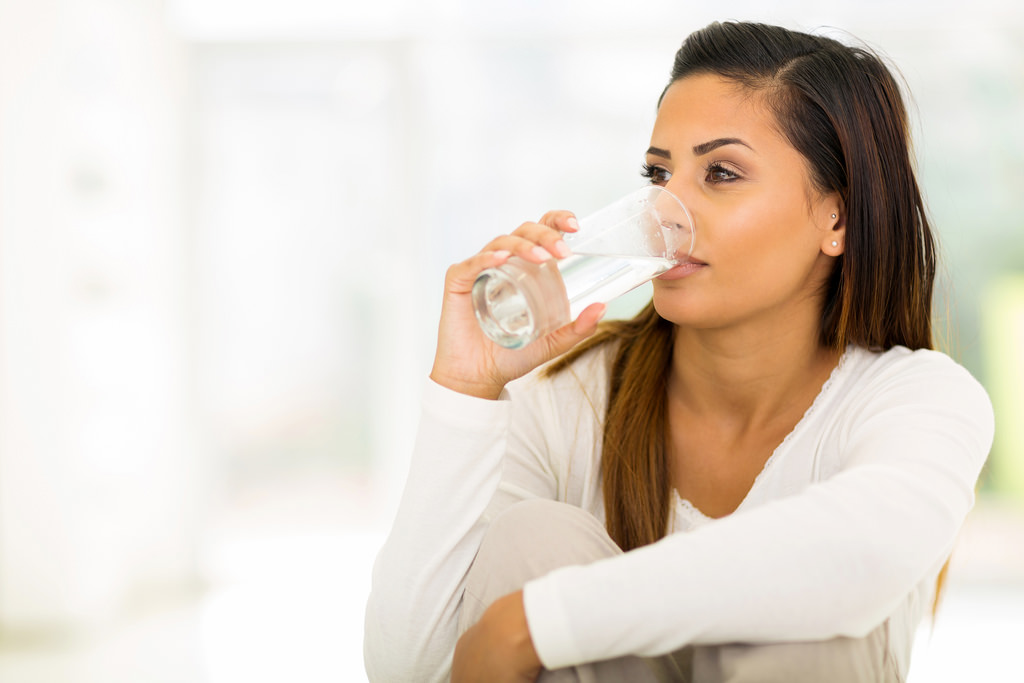 I was recently listening to an episode of Brendon Burchard’s podcast and he said something that not only caught my attention but honestly startled me because it was so bang-on. He said: “My first point today is health is luck. Dot, dot, dot AND self-respect. “It’s not either/or, it’s both.

There are some things that are genetic (e.g. some forms of breast cancer) and others that are environmental (e.g. cancer or other illnesses from living somewhere with a lot of pollution or lack of clean water). There are also accidents and acts of violence. Some aspects of health are out of our control. But then there are things that aren’t.

When access isn’t an issue there are factors such as how much exercise we get, whether we smoke or not, how much alcohol we consume, and how much water. Do we get enough sleep? Do we seek help for our physical or mental health when we need it?

Will you change a habit if someone tells you that what you’re currently doing is bad for you? Sometimes, depending on how big the consequence of not changing may be, and how soon those consequences will happen.  The same is true for addictions, which can be even harder to change.

People usually make a voluntary change either for pleasure or to avoid pain. When I had gallstones just after my daughter was born I lost a lot of weight, not because I had a desire to lose the weight, but rather because the pain was so severe when I had an attack that I avoided fat as much as I possibly could. I ate a lot of healthy and delicious foods and felt great, but once the threat of the pain was gone (my gallbladder was removed), so did eating all that healthy food

.If eating healthy (and delicious) food and exercising makes me feel so good, why don’t I do that consistently? Why do I more consistently do the exact opposite? Because a quick fix of unhealthy food tastes good too, gives me a hit of dopamine and other feel-good hormones, and I ignore how I’m going to feel a few hours later or even the next day.

I want to be active. I want to have energy. I want to be able to think clearly. I want to feel good (notice I said nothing about weight). Why don’t I prioritize these things? I would never intentionally do something to someone else knowing that my actions may cause them harm, but that’s exactly what I and a lot of people do to ourselves.

Until I heard that podcast, the idea of caring for my health as being a demonstration of self-respect had never occurred to me. I often think that I should care for my health to be a good role model for my daughter, as in she’ll see me eat healthily and exercise and hopefully do the same, but I think I’m getting that wrong. I should do those things to be a role model for my daughter, but it should be to show her how I respect myself and care for myself because I’m worth it.