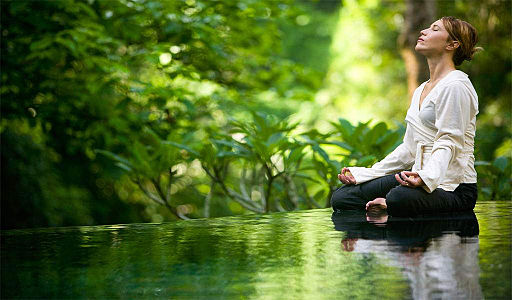 While in the later stages of my most recent bout of depression, I was having a conversation with a colleague who’d had similar struggles. I mentioned that I had take up meditation and was doing it daily, to which he responded, “You started a new habit while depressed? That’s impressive.”

I was thinking about that recently, and it occurred to me that some of the big changes I have made in the past couple of years at least, have been because of circumstances, not despite them. I started a daily meditation habit, not despite being depressed, but because I was depressed.

I had the plans to start the Better Me Podcast prior to the COVID-19 pandemic hitting North America and yes, I launched it despite there being a pandemic. I’ve had so many amazing guests on the podcast in no small part, however, because there’s a pandemic. People want to talk about their experiences AND they’re mostly stuck at home.

I think that “despite” can be problematic. I could have continued to say to “no” when my wife suggested that I should try it to deal with my mental health issues, using my depression as an excuse not to even start, but instead I decided to give it a try because it might help. I stuck with it because it did help. Despite sounds like I had good reason not to, even if doing so would help me.

I had only recorded a couple of episodes of the Better Me Podcast when we all went into lockdown, and could have stopped right there. I had lots of reason to, including being very busy with my work from the university and feeling a lot of stress from the chaos going on in the world. Instead, I kept moving forward. I know that people to need to hear stories of how other are coping to help them through this. I didn’t plow ahead with an episode a week since March despite the pandemic, but because of it.

Chanel Miller didn’t write her book Know My Name despite being sexually assaulted, but because she was. Congressman John Lewis didn’t get into politics despite being attacked by police and civilians for being a civil rights worker, but because of it.