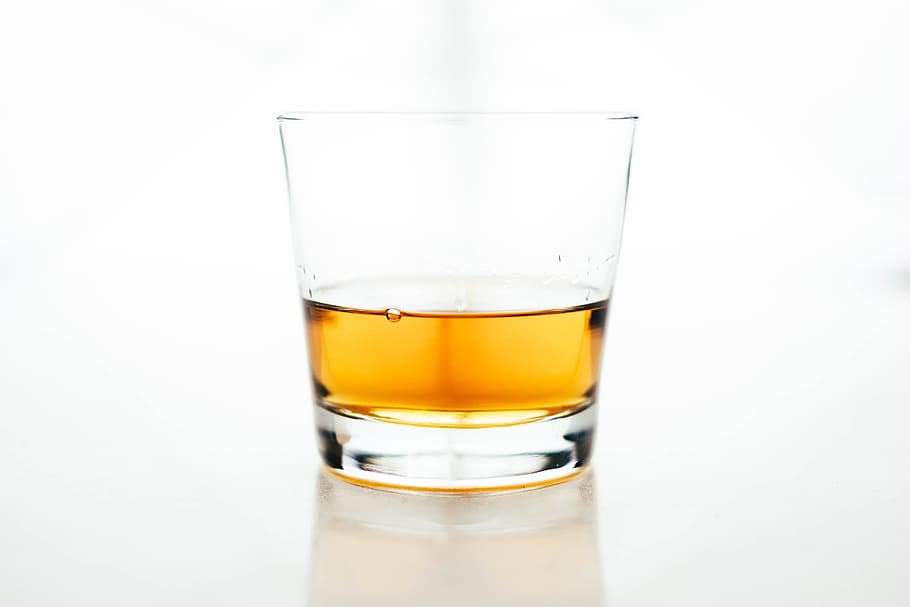 About eight years ago I was diagnosed with an ulcer.  For several months I gave up spicy food, greasy food, acidic food, alcohol, and coffee (which is actually an acidic food). It sucked. I also took medication for it for more than a year.

I got to reintroduce the above mentioned foods gradually, but my doctor warned me that coffee could prove to be particularly problematic in the long run because the acid in it really “rots your gut”. Given that, it was the last thing that I tried to reintroduce, and quickly decided it was a bad idea. I tried it again recently, and it’s still a bad idea so I’m just going to stick to tea, which doesn’t cause me the same issues.

Two years ago this month, I stopped drinking alcohol because I was struggling with my most recent bout of depression. I’ve explained before that I’m not a heavy drinker, but the last few times I’ve dealt with depression I’ve stopped drinking because alcohol is a depressant and I certainly don’t need anything that’s going to make it worse.

After previous bouts, I’ve gone back to having alcohol, maybe 1 or 2 drinks per week. This time I haven’t yet, and there are a few reasons for that.

First, the last time I was depressed was particularly difficult, which makes me more hesitant about consuming a depressant.

Second, I take medication for my depression, and some people have negative side effects from it, including a drop in blood pressure. I normally have slightly low blood pressure so I’ll want to be cautious about this.

Now, if it was just these two, I’d probably be okay with having a glass of wine, given that I’ve made these concerns clear to my wife, who’s the one I’d likely have it with. But there’s a big elephant in the room that complicates all of this. We’re in the middle of a world-wide pandemic, plus a whole bunch of political craziness (I don’t use this word lightly).

Many people are consuming more alcohol than they were at this time last year, much as many people, including myself, are eating more unhealthy food than we were a year ago. These are very stressful times, and it would be easy to try to get through it with more than one class of wine per week. I think this has kept me from having even a single serving even though I’m far healthier than I was when I stopped drinking 24 months ago.

Will I have a drink before this is all over? Maybe. I think it’s more likely that I will than I won’t. I do enjoy having a glass of wine,  or a beer, or a glass of good Scotch, but I want to feel confident that I’ll stick to the boundaries I set for myself. So far that hasn’t been going particularly well when it comes to chocolate, so maybe this isn’t the time to reintroduce Scotch.