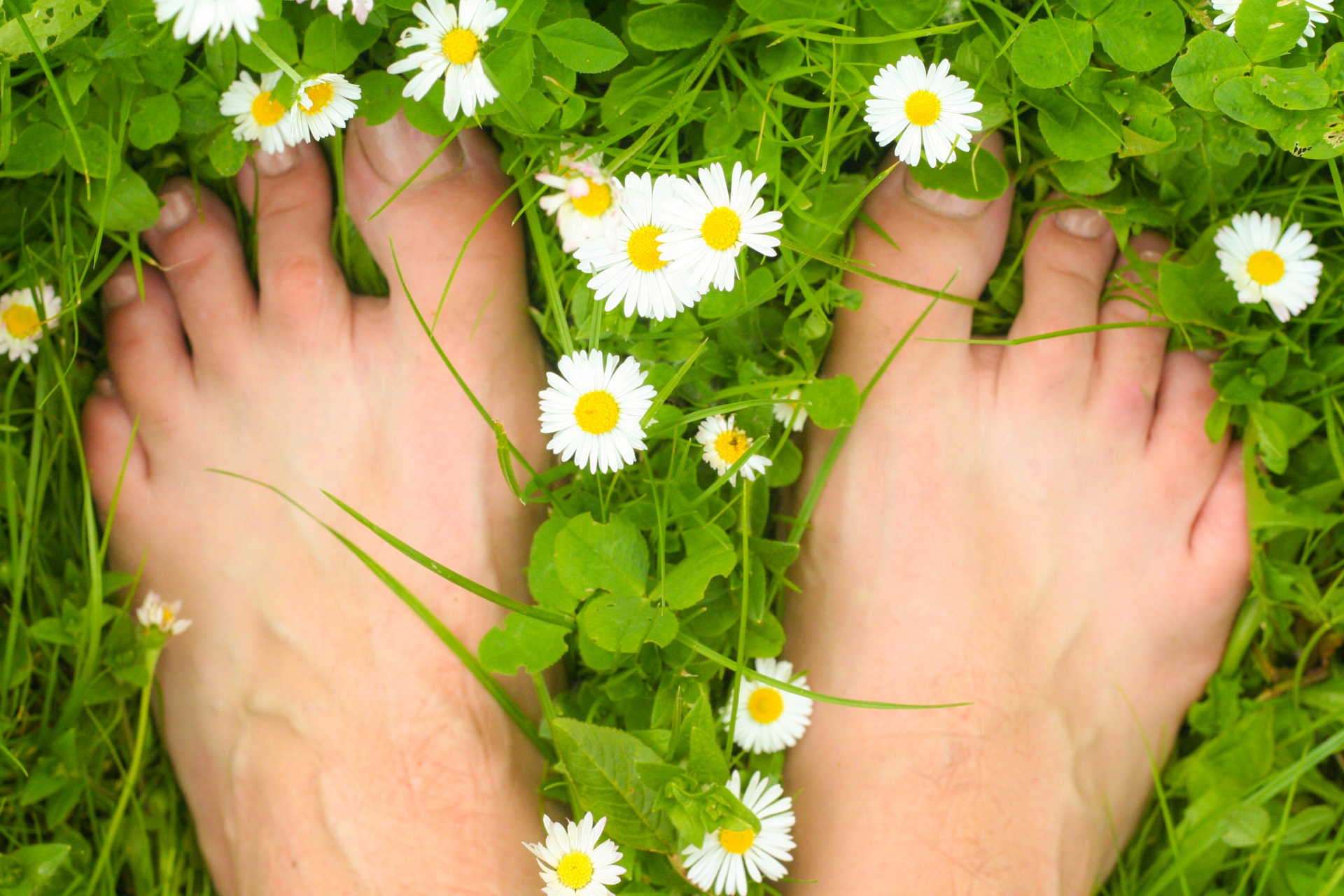 When you’re struggling with depression you often can only focus on the day ahead of you when you wake up in the morning. Long-term plans, even if that means a week away, kind of fall by the wayside. Yes, I continued to set weekly and monthly goals, but I honestly had a lot of trouble focusing enough to make any meaningful progress. Eventually I had to concede that a lot of things were just going to have to wait until I was better.

Well I’ve been feeling a lot better the past few weeks. And I’m not just feeling better, people are seriously noticing the positive change, which also helps me to feel better because it helps keep my confidence up as I try to get back to living. Just as I was really starting to think about what I want to prioritize for the next few months, a wrench was thrown into my workings.

Let me start this part of the story with “I’m fine.” Really, I am.

A few weeks ago I noticed something on one of my toes. Now, keep in mind that I work out almost every day and I’m absolutely brutal on my feet. I wear good shoes (no heels and quality running shoes when I work out), but I also push myself through pain and put a bandaid on blisters when I inevitably get them.  I showed it to my wife who said, “I think it’s a fungus. Show it to the doctor next time you see her.”

Two weeks later I had an appointment with my family doc for a check in on my anti-depressants (which are awesome, by the way) and showed her my toe expecting her to recommend something that would clear it up. She didn’t think it was a fungus and was concerned that it could be melanoma under my toe nail. She made a referral for me to a general surgeon (who turned out to be a surgical oncologist) because she thought it might need to be biopsied. My doc is really awesome and is also familiar with the fact that cancer is prevalent in my family.

Just five days later I was notified that I had an appointment with the surgeon (Canadian healthcare is great), but my wife and I spent a couple of weeks between that notification and my appointment worried about my toe. It didn’t help matters that I Googled toenail melanoma and discovered how serious it could be and the thing on my toe kind of looked like the pictures, and every pain I had in my foot or leg now became a potential sign of something awful.

I told a very small number of friends, including one who had cancer a few years ago. I commented how, on the bright side, I wasn’t curled up in the fetal position in bed over this so the medication, therapy, and everything else I’ve been doing is clearly working to recover from depression.

In the days right before my appointment, however,  my wife and I put in every effort to believing that it was probably nothing. I made a list of things I was going to do once I found out that it was fine. We talked about going out on a date to celebrate after the doctor would tell us that it was okay.

We went to the appointment mostly calm, though admittedly nervous. Then the resident came in and looked at it and seemed concerned. Then she felt my glands. Then she went to talk to the surgeon. He came in, looked at it, seemed a little concerned, and told us about the extremely painful sounding biopsy procedure and that if it was melanoma the treatment would include amputating my toe.

Calm was going out the window.

Then he suggested having a dermatologist look at it and all I could think of was waiting instead of finding out what the hell the thing was on my toe, but he saved us from that. He took a picture of my toes and messaged it to some dermatologists for their opinion. The response … a toe nail fungus and the funky line on my toe is a bruise from me working out and the nail being less than the healthiest. He gave me a prescription.

Calm returned. We left. My wife dropped me at work and I dove into what I needed to get done for the afternoon.

That evening, I pulled out my list of “what I’m going to do when I know that my toe is fine” and started taking care of a few things and scheduling others. I’m going to mix up my workouts and sign up for some spin classes. I signed a contract for a speaking gig in Alaska in the fall. I went on a date with my wife. I’m going to start prepping my lunches for the week on the weekend so that I’m not rushing in the mornings and scrambling for something remotely healthy.

I’m healthy, physically and mentally. I’m taking care of myself. I’m focusing on what’s important to me. I’m getting better at sharing my goals with others. I’m setting boundaries.