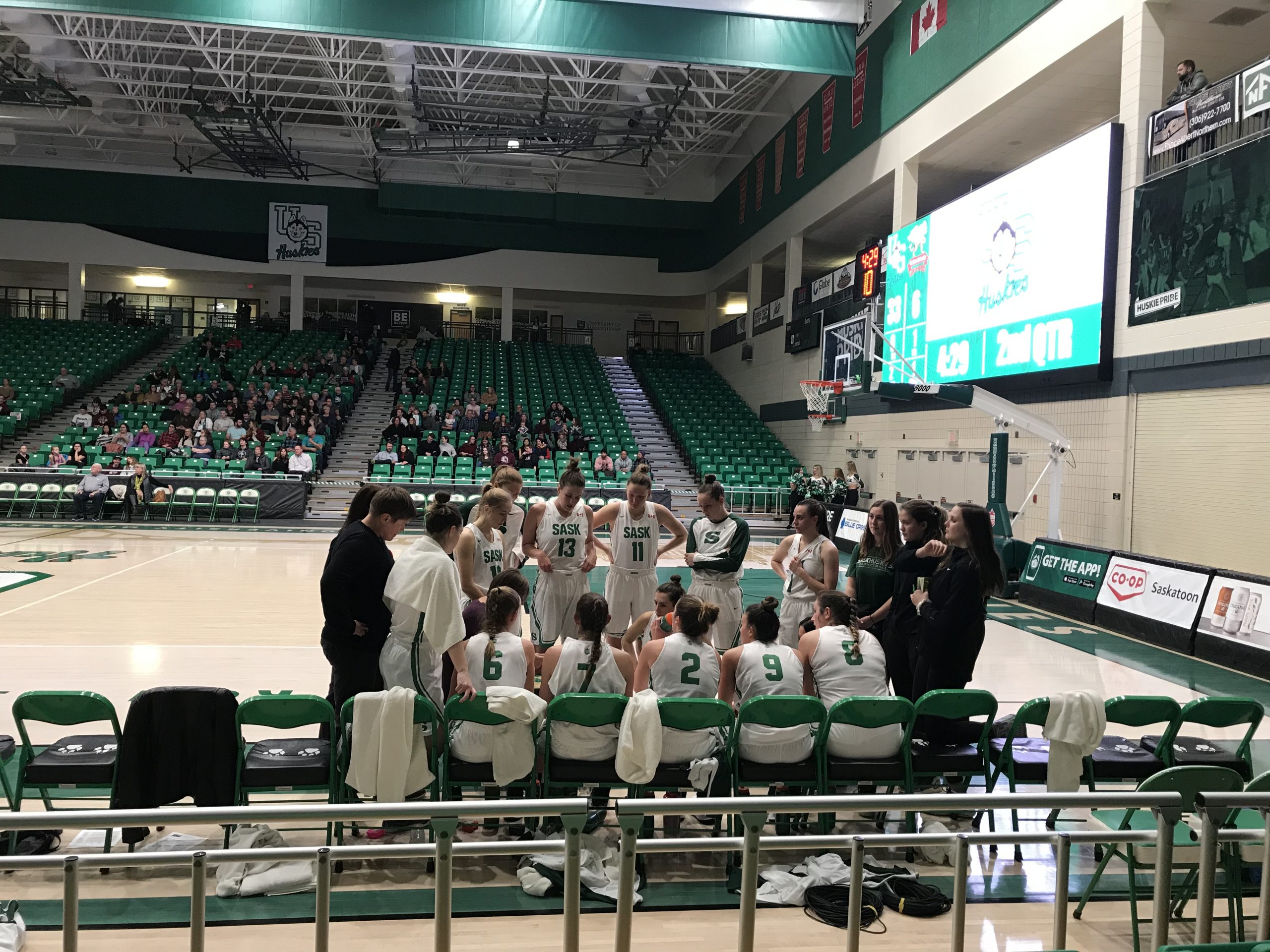 We’re big fans of our university’s women’s basketball team, which is currently ranked number one in Canada. Over the weekend my daughter and I went to two of their home games, for which the visiting team had several fans in attendance. Some of those fans appeared to be in that tween realm that my daughter is in, and were quite passionate about their team, just as my daughter is about our own Huskies. I was disheartened, however, to see that they weren’t just cheering for their team, but also against our team (coming over and banging pans together by our team’s bench during time outs on the first night and holding signs with disparaging messages on the second).

My wife and I have always taught our daughter to cheer for a team, not against one. You can be passionate and holler and stomp when your team does something good, but you don’t have to say or do anything when the other team fails at something. And you definitely don’t need to yell or hold up signs with negative messages against the other team.

The afternoon after the second game my daughter had a tryout for a basketball team. There were 30-35 girls being run through a serious of drills, all in the same gym. I, along with several other parents watched from a viewing area that looked down on the tryouts. More than once I saw my daughter seeming to give encouragement to other girls. These were her competitors for a spot on the team, but still she managed to show great sportsmanship with them.

Does she sometimes yell negative things about a team that’s not “hers” when watching a baseball or basketball game on television? Yes. Do my wife and I sometimes slip up and do the same? Absolutely. I also regret some of the things I yelled at the players on other teams, as well as the referees, when I was in my early 20s and attended professional hockey games while I still lived in California.

We never have to knock other teams or cheer at their failures, even if that failure benefits us in some way. This is true whether on the court, field, ice, office, social media, or at a political rally. We can be proud of what our team accomplishes, or we do as an individual without revelling in our “competitors” being seemingly behind us in some way.