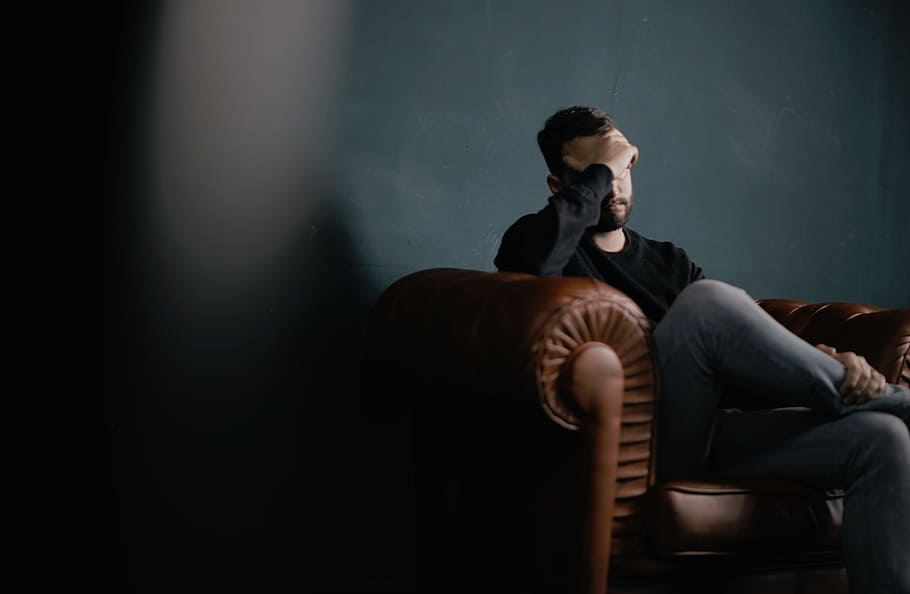 My wife and I were talking about various things going on and some decisions we need to make. I said, “Adulting is hard,” to which she responded, “there are people who make it harder. ”

They do this for a lot of different reasons, but some include: