Not Just Numbers, But Names 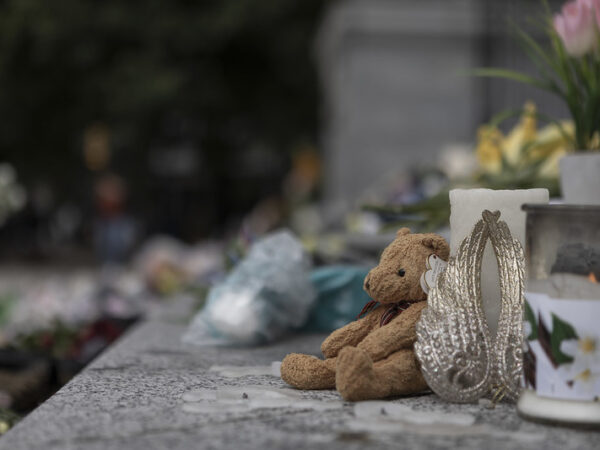 During the Holocaust approximately 1 million Jewish children were murdered by the Nazis. At the Holocaust museum in Toronto you receive a card with a child’s name and other information on it when you arrive. When you leave, you slip the card into a machine and find out what happened to that child. You learned their name, you carried that card with their information throughout your time in the museum, and then you get to the end and find out whether they survived, which is unlikely.

Last week, right here in Saskatchewan 751 unmarked graves were found at the site of the Marieval Indian Residential School. Those were not the first (215 unmarked graves were recently found at the former Kamloops Indian Residential School in British Columbia), and they won’t be the last. I’m not an Indigenous person, but I have friends and family who are. I know people who were in residential schools as children and my heart has ached for them.

In Europe during World War II, Jewish families were torn apart as they got off the trains outside of concentration camps. Children were often ripped from their parents arms at the “selection” with parents or children being sent to the gas chambers. The Nazis kept meticulous records so we have the names and other information about victims. When the camps were liberated by troops from a variety of Allied countries, those records were recovered and shared. As the truth of the numbers got out, the phrase “Never Again” began to be used to say that we would never let genocide happen again.

Of course, it has, but even as Canada and the U.S. continued to say “never again”, they turned a blind eye for too long to Rwanda and Serbia. And even more troubling, genocide continued to happen within the borders of both countries.

For more than 125 years, government officials in both Canada and the U.S., tore children from their parents arms or withheld food and other necessities from families if they didn’t send their children to residential schools, usually far from home.  Marieval, one of several residential schools in the Saskatchewan, didn’t close until more than 50 years after the concentration camps were liberated. The schools were run by different Christian denominations, but both Marieval and Kamloops were run by the Catholic Church. The Church has neither apologized for their role in this atrocity or released the names of the children who died or were murdered in their care.

Numbers are important. They speak of the size of a tragedy, but numbers are manipulated or downplayed by those who want to diminish the severity of what happened. There are many Holocaust deniers who say it didn’t happen and others who say the numbers were much lower. However when you say the names of the victims you remind people that they were people. They were children. They had futures that were stolen from them for being different.

Why am I writing about this here? For one thing, it’s on my mind and weighing heavy on me; so it touches my mental health. For another, both the Holocaust and residential schools caused individual and collective trauma. The trauma of Holocaust survivors has been passed down through generations even though the Holocaust itself lasted less than a decade. The trauma from residential schools (and slavery for that matter) will ripple throughout Canada and the U.S. long after all of us are gone.

Featured image courtesy of GoToVan under a CC-BY license. 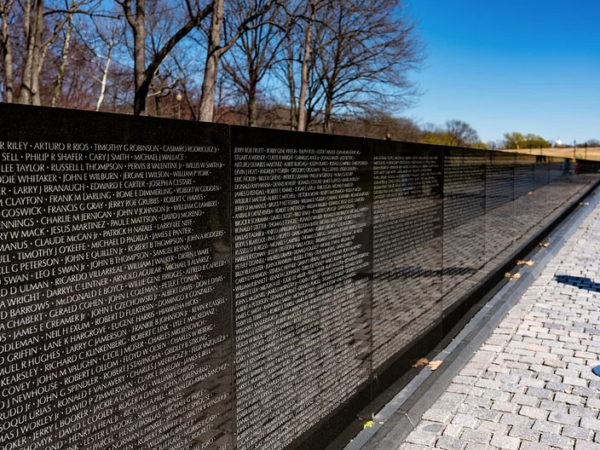 We hear a lot of tragic numbers. With the pandemic came number of cases, number of deaths, number of unemployed.[...] 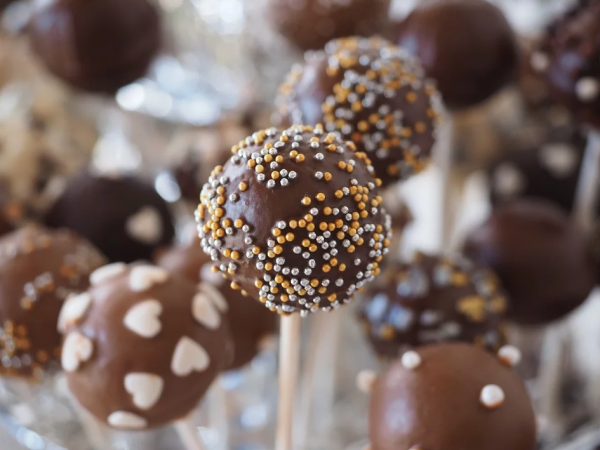 I had a birthday earlier this week. I won’t tell you how old I am, but my daughter was singing[...] 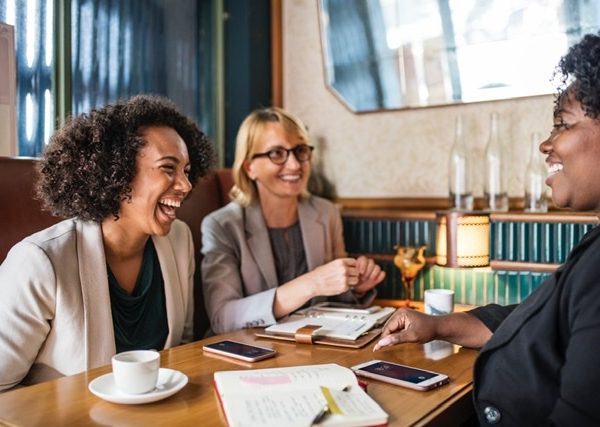 Last week, during the coaching course, I was being coached about my desire to have an honest conversation with a[...]