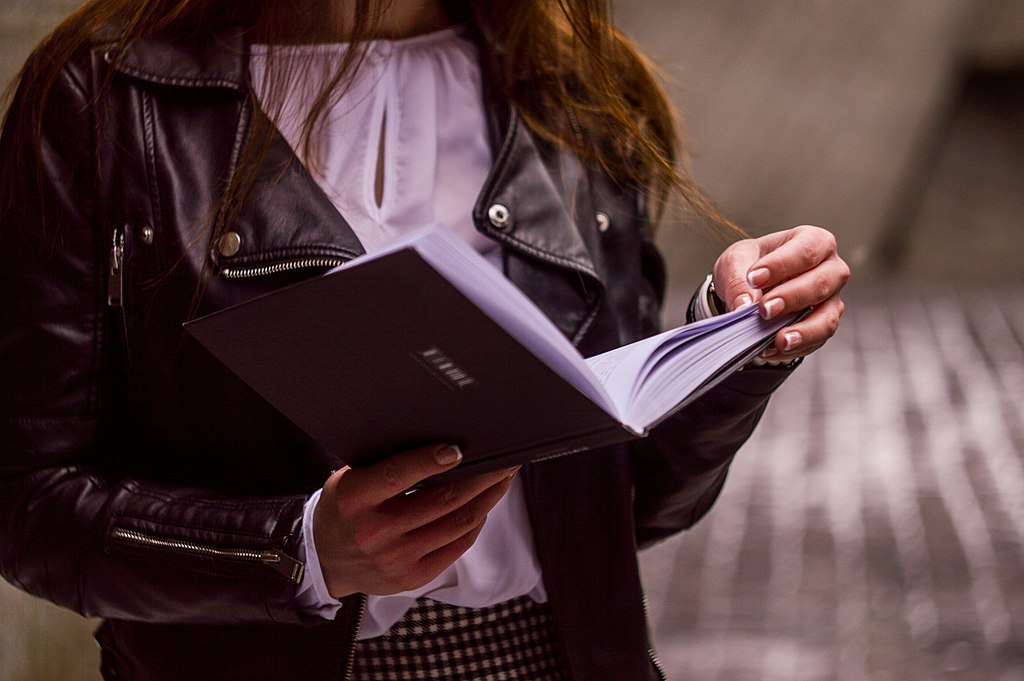 While I’ve spent a lot of time in my life as a student, I was never particularly good at taking notes. I would just jot down was on the board, often missing important things and not hearing what the instructor was saying. I know there are a lot of note taking methods out there including the often noted (pun intended) Cornell Method and mind mapping (something I didn’t learn about until I was no longer a student).

Recently I came up with a way to take notes about books, something that probably would have been useful to me as a student. While I normally write notes in the margins of books these days, I just finished reading Brené Brown’s latest book Atlas of The Heart, which is frankly too nice of a book to write in, so I needed to have a different way to take notes on what I was reading.

I didn’t want to have to carry a journal or my computer around with me wherever I had the book, whether that was sitting in bed or waiting for my daughter’s basketball practice to end. Instead I kept a pen and some sticky notes with me. Any time there was something I wanted to note, I would jot down the first few words and a quick note about my thoughts (unless it would be obvious) and stuck the note on the corresponding page.

Normally I might have a dozen or so pages with notes in the margins, but in the case of this book, there were probably five times that. Now, I certainly don’t want to leave the notes in there when I hand it off to my wife to read, obscuring parts of pages for her and there was a lot that I want to really put some thought into, especially since I discussing this book with a friend for our little two-person book club.

My solution has been to create a note in Evernote (you could do this with other note taking apps or on paper, but I type faster than I write) and added a table with three columns for Quote, Page Number, and Notes. There is a row for each new quote, collection of related quotes, or general idea. You can see what I mean in this image.

Is this time consuming? Yes, is it worth it, I think so. And using Evernote instead of paper, allows me to search the document for when I’m trying to remember something I have a vague recollection of.

And doing this method will make it easier for me to take notes from library books instead of buying every book I want to read. I may still buy them, but I won’t be able to use the excuse of writing in the margins.

One final note, I know that I could accomplish the same thing using an eReader, but I like to read right before bed and I try to not to look at screens in the hour or so before I go to sleep.