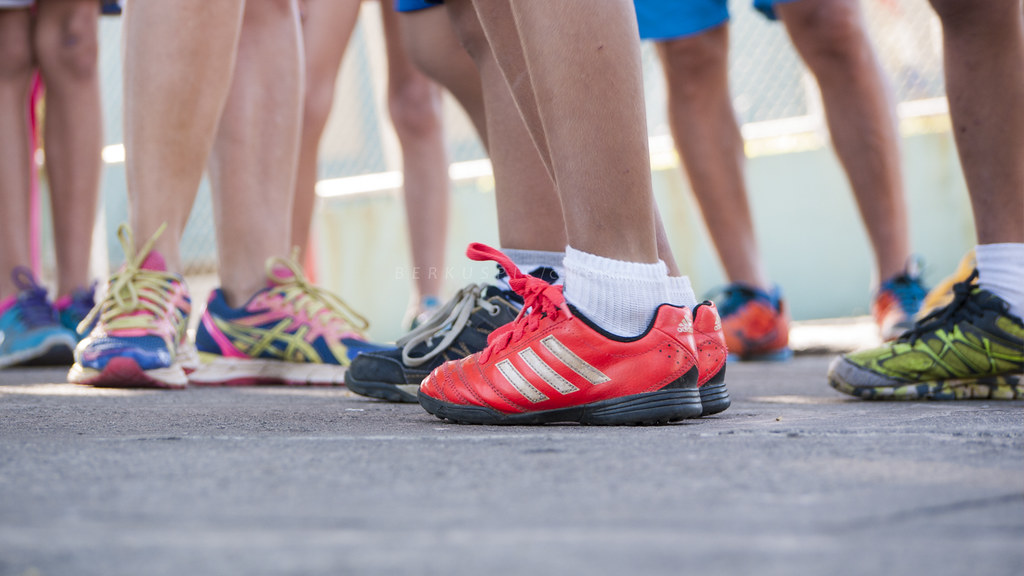 One part of my job is advising instructors on creating their course outlines, or syllabi for those of you who are used to academic parlance. Those are those things that students get at the beginning of the term telling them what they’re suppose to do in that class, how they’ll be graded, and other such information.

I was giving a workshop on this recently and introduced  a new activity. The eight instructors were told to bring a print copy of their outline with them for an activity. After talking about what needed to be in their outlines and how to use it to set the tone for the course, I gave them each a note card with an “identity” on it. These were things like “a student taking a full load and working 25 hours per week”, “a student for whom English is not their first language”, “a student who struggles with anxiety”, etc. The instructors were then told to trade their outlines with another instructor and review it as if they were a student who has what’s on the card as part of their identity. They then provided feedback to each other on the outlines.

Based on the conversations in the room and the comments from the instructors, I think this went well and I can see doing a similar activity in other workshops.

I’m now thinking about this in a different context.  I know that we’ve all heard the advice to try to see another person’s perspective as if we had to “walk in their shoes”, but how many of us really do this, especially in the heat of the moment or in a instant when a stranger bumps into us on the street (of course, in Canada we both apologize and go on our way)?

The activity in the workshop gave the instructors a chance to sit and think, reflect before providing feedback. They didn’t know that we were going to do that activity, but we also didn’t require them to jump into having a different perspective in the middle of a discussion, or worse, an argument.

The other issue is, that you really can’t completely see another persons perspective. Even in that activity, the instructor who had the card indicating they were to look at the outline through the eyes of a student for whom English wasn’t there first language, doesn’t really know what that experience is like, and every student is an individual so you can’t make sweeping judgements about any of them, which is very important to remember.

Should we try to see things from the other person’s perspective in a conversation, a brief interaction, an argument or debate? Yes, because it may hopefully pull us toward a closer understanding and improve our connection, which the world really needs a lot more of these days. While doing so, however we need to remember that we can’t make any assumptions about exactly what their shoes feel like for them, ever, let alone in that specific moment. We don’t have their history or the experiences they bring with them into that moment.

Brené Brown has written about the very difficult task of assuming other people are doing the best that they can. That’s a hard one, especially in the political climate around the world these days. She notes, however, that when she asked her husband Steve if he thinks people do the best they can, he replied: “I don’t know. I really don’t. All I know is that my life is better when I assume that people are doing their best. It keeps me out of judgement and lets me focus on what is, and not what should or could be.”

So, as we try to walk in someone else’s shoes, I guess the perspective we can take is, “Hey, these aren’t my shoes and they don’t fit me, but I’m trying to see how they might feel to them, how, given how uncomfortable they seem to me they might be really hard to walk in even for them, or maybe they’re super comfortable for them, which is why they always have them on.”

Featured image – “before the run” by Bernal Saborio G. (berkuspic) is licensed under CC BY-SA 2.0